Otovalo is for us a place of one big deep breath. On one hand we’re in an environment that is relaxing and pleasant to be in, on the other hand this altitude literally takes your breath away. So we’re off and about to have a look around Otovalo and see what we can see, first stop, Lago Cuicocha, just a little bit out of town. We’re also going to have a poke at a bird sanctuary, Parque Condor for a good old bit of cheesy tourist time.

Lago Cuicocha:
We manage to score a lift with a couple of nice Americans that are staying in the same place as us which removes the potential of an awkward bus and taxi trip. After a bit of stuffing around at the visitors centre we’re off to find the end of the trail as walking this one backwards is apparently better, who knows why but I guess we’ll find out. The signposting isn’t what it could possibly be but we manage to find the end of the trail with a notice asking to not enter that way, but we’re living on the edge so we drag our new friends into our rebellious endeavour.

There is one particular feature of this lake that we’re quite interested in; it’s a volcano, and we’re basically developing an unhealthy obsession with volcanos. As we now know, a volcano is extinct essentially when a lake forms in the crater and this is what we’ve come to see. The walk takes about three hours and we skirt the precipitous ridge of the volcanic crater, a subtle hint to the drama of this location all but covered by the passively serene atmosphere.

The walk is slow, gentle and relaxing, a completely different experience to the volcanic ascent of Purace. The altitude is lower, leading to lush vegetation and none of the imposing nature of an active volcano. The tranquil waters replace a feeling of imposing insignificance with a welcoming serenity, oddly polar expressions of a singularly violent expression. The walk proves to be not only greatly relaxing but also layers a new perspective on experiencing volcanos. It’s quite amazing that an event that epitomises destruction can create an environment equally inviting and foreboding. I wonder if I can find a cheesy tourist shirt: I (heart) Volcanos? Completely buying it if I see it.

Parque Condor:
OK we’re going to a bird sanctuary, we shamelessly adopt our tourist caps and wander into the emptiness of a low season tourist venture. There’s a heap of quite big enclosures that house a range of birds that are nothing short of pant wettingly cool, and geez they’re bloody big! But the impressive nature of them is a little starkly contrasted with the fact that they’re in cages; to be honest it’s a sad piece of the pie that’s a little hard to get past. 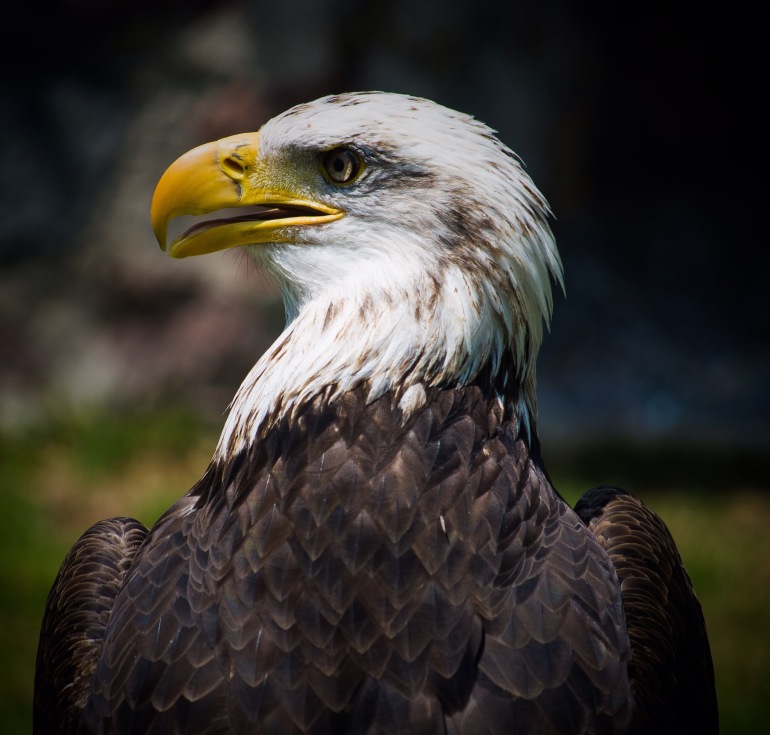 We do however get to see an amazing and balancing side to this place: an open arena demonstration, now this makes looking at the birds in enclosures like a bit of a waste of time. The location of the park is something on its own, perched appropriately on a mountain overlooking the town and opposing two other volcanos, simply spectacular. Seeing these birds literally launched off the ledge to soar over their domain is awesome, spreading their wings as far as they please before returning at their leisure for food: and off they go again.

We often marvel at birds of prey when we get to sight them in the wild, this just adds a greater perspective on exactly how awesome they are. And worth saying again, they’re really bloody big, far bigger than we tend to think of as they soar so high above us. Of course there is the condor, the king of the Andes. This bad boy doesn’t fly today which is a bugger but just seeing one so close… wow! and as I had suspected, they stand about as tall as most Ecuadorians, they really are the kings of the Andes, we’ll definitely have a different appreciation when we see one next.

So we clock out of intrepid adventure world and take on a more elderly pace for a moment. Is it terrible to say that it’s quite nice to be a bit of an old lady for a moment? When we truly grow old we’re going to be so far ahead of the curve!