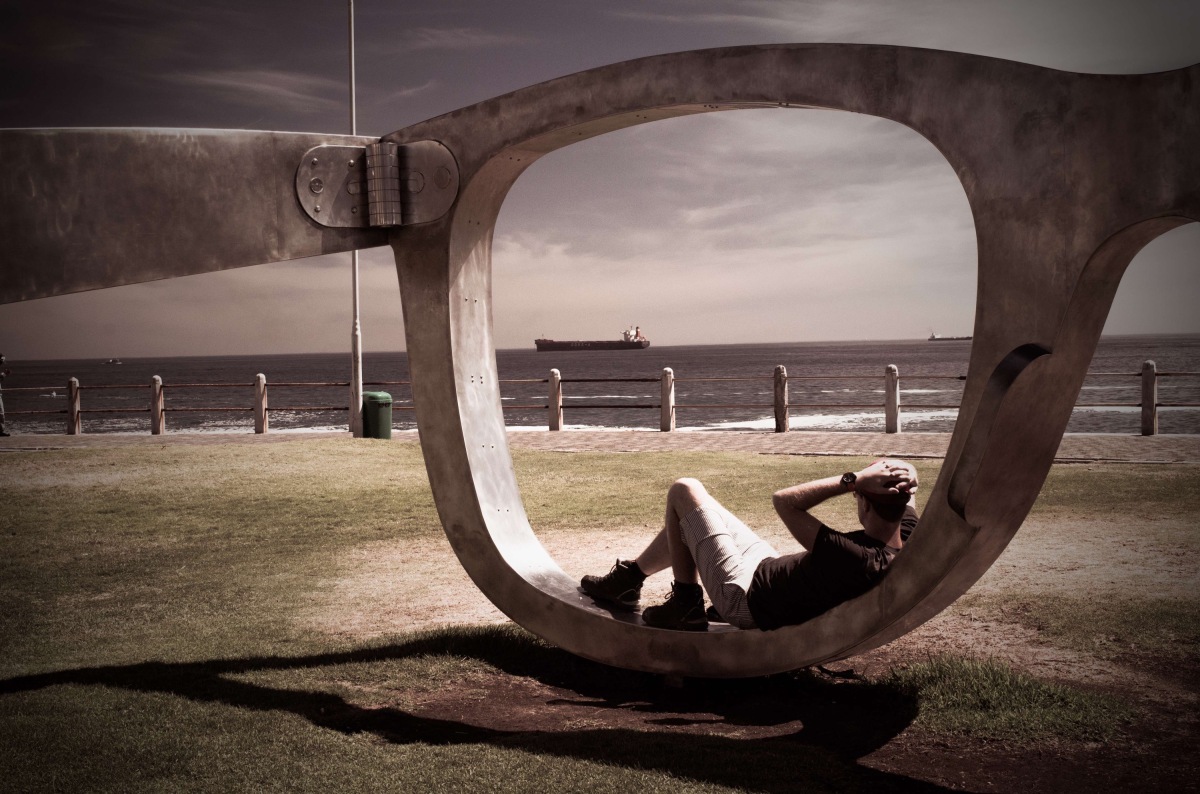 Buenos Aires hums and thrums with the pulse that only a big city can, a massive heaving mob of people crowded into a space probably a little too small and making something awesome of it anyway. In many ways BA represents so much of what Latin America has become to us: fashionable, energetic, disorganised and framed with gorgeous rough edges. We find ourselves settled in one place for over a week, such an earth shattering luxury but now that docile normality needs to be thrown on its head. So it’s on the move again, weirdly enough for us we have settled not only in a city but a really big one and actually like it. Buenos Aires’ beauty combined with our now stoic resilience to all things frustrating Latino has made for an enjoyable stay out of a place we otherwise find too foreign to embrace.

There’s a big change in front of us, a big change just in time to uproot the big change that we’ve gotten used to. We deserve tiny little ‘Honorary Latino’ badges to wear with pride such is our recent adaptation. We’re sleeping in late, turning up late, eating late and sleeping late; something we’ve gotten used to of late. A last trip into SOHO is required for a farewell coffee, and of course nothing opens till 10am, we feel like such tourists but this time a little shamefully. It’s 9am on Sunday, the cluttered streets littered with post military conflict style refuse are casually being cleaned up, or not, depending on the flighty self determined moods after a party that probably just stopped; or hasn’t. Who’s to know? 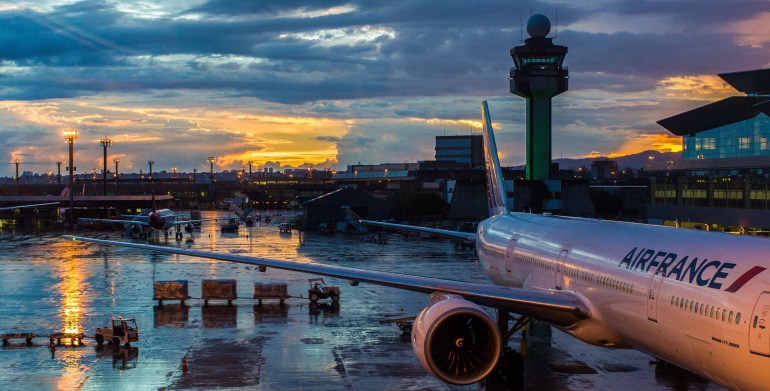 We’re far from in the groove of the Argentinian lifestyle but much of it has become second nature to us, we barely raise an eyebrow nowadays. A breakfast passes with scant second thought to the crocodile wrestle that is getting customer service in this bubble of foreign language that feels like our own. Style is everywhere lathered in too thick slabs like the dulce de leche lathered on sweets too sweet; typically entreating to our eyes but ultimately unapproachable. The last remaining food image of this city will be this shortbread and dulce de leche cookie big enough to choke a donkey sitting right before me. It’s trapped behind glass like the stylish goods in shop windows closed for business, temptations we can’t or won’t reach for.

Cab booked, bags packed and we’re off feeling just as jittery about leaving Latin America as we are for arriving at our next stop. There’s a vague haze between us now and that stop somewhat like a big night, the time will pass but we’ll be too vague to know much about it. Maybe we are more in the Latin spirit than we give ourselves credit for. Just like a Latin night out the time seems irrelevant and we’re tired but still wide eyed; ladies and gentlemen please raise your tray tables, ensure that your seat belts are fastened and your seats are in the upright position. We will be commencing our descent into Cape Town, thanks for flying with South African Airways. Latin America couldn’t be further away. 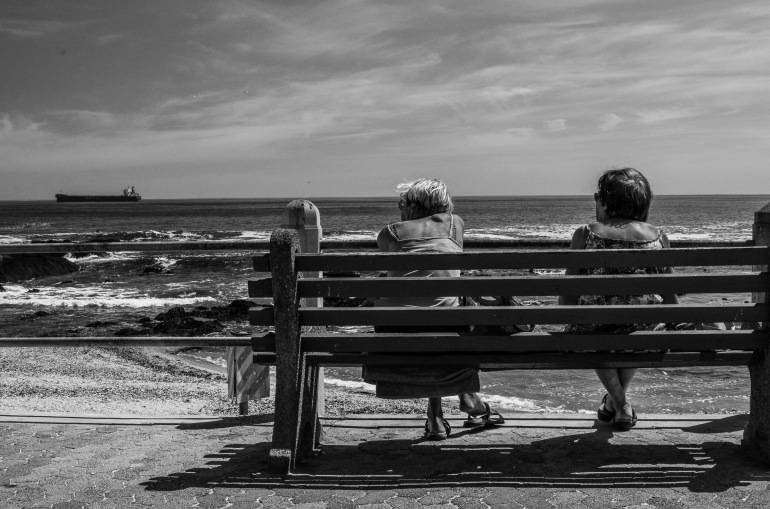 It’s a culture shock alright, but what culture are we being shocked from I wonder? We’re flooded with a torrent of usually imperceptible signals to slap us into a new world. Are we adjusting from Australian expectations or Latin? We can’t remember anymore and we’re happy about it. Languid Latin customer service is no more, life and vivacity sharply snaps us out of our torpor and into an African buzz. Wow, we didn’t realise the slip into aloof too-cool personal interactions had become so normal to us. Oh and they’re in English, that’s a new one. Afro-Spanglish will have to do for a time I think. I’ve lost count of the people I’ve responded to in Spanish, we find ourselves tourists battling with a foreign language once again. Speaking English, how novel.

Along with a shock horror ATM exercise that involved no tantrum, another novelty is food, long gone is ‘the menu’ that exists in pretty much every cafe and restaurant in the country. Before us now is a range of foods well outside the taste palate of a small child who’s never been told ‘no’, there’s even a vegetable. And you won’t believe this; no I couldn’t, its too explosive. Oh ok, they have pepper on the table, stop the press. People know what day the cricket is on, they know who’s playing; hell they know that cricket isn’t baseball! Cafes open before some guy named Enrique feels like it, they actually have opening times, we can put toilet paper in the toilet (don’t start me, I nearly cry in an airport cubicle). Engagement comes from people with focused eyes and an empathetic smile we’d forgotten. We’re home at last. ﻿

But we’re not home, we’re in Africa, but we feel a bit like home; what’s home again? We snuggle into a warm embrace of the familiar in a place that is so far from familiar. In the engaging energy of an African conversation a sense of what we anchor ourselves to is shattered. Just half way through this trip we’re in the midst of a sharp shift in culture and possibly already losing what it is we define our cultural expectations to be. Buenos dias África, sentimos que estamos en casa; Plesed conocerte.