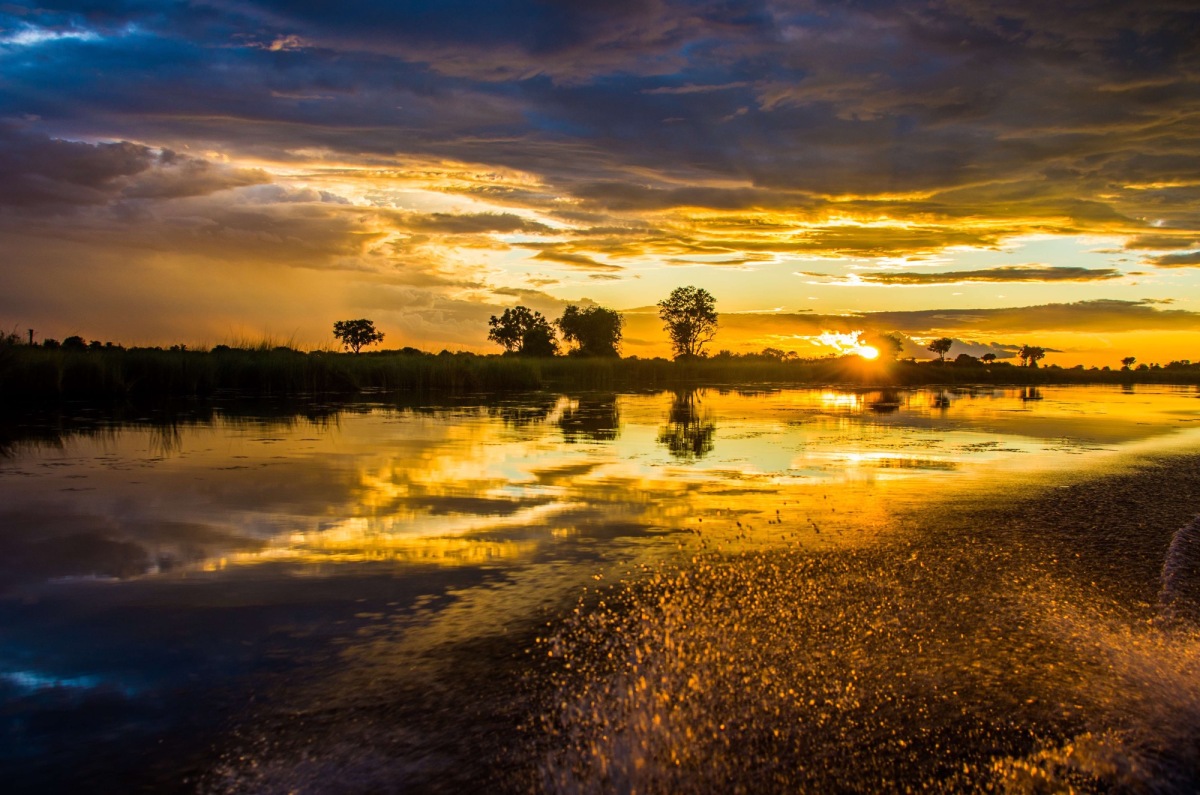 There’s been highs, there’s been lows, there’s been memorable experiences, tranquility and excitement and that’s just the last 24 hours. We leave the parks today for bitumen sterility and sanity, these two concepts go together so elegantly around here. Travelling in P.N.G. has up until now held the dubious honour of having the worst roads we’ve ever driven on but now the baton has been passed to a new bearer of the pothole trophy, Chobe National Park; the crowd cheers. It seems to be a badge of honour for the socially awkward South Africans that seem to be our main companions on these roads, the worse the road the more of a man you are, apparently. One day someone might fill me in on the logic here but for now I am still naively thinking that off roading as a past time should be, ahem, off road; enough said on the matter.

Time for one last game drive that will take us from wild Moremi and back into the wild un-wild that is the rest of Africa, the borders seem quite cursory to me beyond the money we pay to be within them. On rapidly drying roads we are finally able to set off relatively stress free spotting game all over the place, much of the usual with the addition of a massive croc gliding smoothly through a waterhole, add that one to the book Charlie. There’s no big cats, a hope we’ve finally let go of, or so we think, a game truck pulls up beside us and apparently they know where lions are. We’re off with the faintest sniff of cats booming immense expectation and hope back into our passive day. We bush bash off road, we backtrack, the guide gets out and does a great job of playing up his bush tracker skills but to no avail, it looks like cats just aren’t meant to be for us.

It’s with a strange mixture of relief, disappointment and joy that we leave the parks bound for simpler pastures, Simba our car ha battled dutifully and guided us the whole way. The anxious edge that made up our lives in the parks from campsite visitors and the roads will be no more but gone as well will be the true sense of the wild and frontier life that comes from being in these parts. It remains the least disconnected from nature I’ve possibly ever been and that alone is enough to form the crux of a time memorable for all the things we came here to see and feel. At the gate we’re slugged another unexpected fee but that shouldn’t be all that unexpected here either. We leave the parks now and with the passing of a gate we also farewell the roads and the outrageous costs of a life gone by. Like putting our minds through a carwash we exit the other side of the gate unburdened by some of the frustrations that clogged our vision in the battle that was getting through the parks.

Our life now takes us from the wild and into Maun, one of Botswana’s bigger towns and a much needed shopping and refuel trip. We sip a beer at the bar and consider the wonders we’ve seen and the wonder that we’ve just been part of. The frustrating elements of the parks remain stalking the pans and forests of Mopani back within those borders that seem so inconsequential but capture so much. Life goes on within these borders as it always has, we are but spectators to a history lesson that most of us have long forgotten or never knew, we have been for a mere five days able to witness it. We’ve always been on a course to retreat to our comforts, living this history lesson was never on the cards but witnessing it in itself has stained my mind as a privilege already as it has done Charlie’s from before he can remember where memories came from. 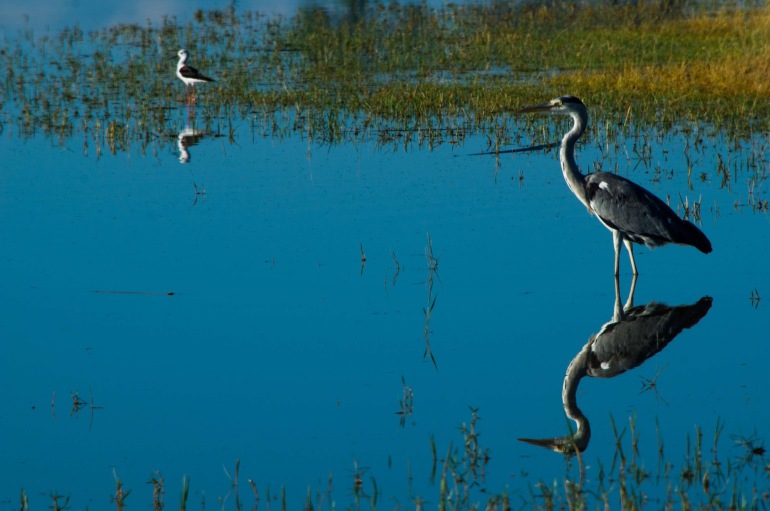 On this short whirlwind through Africa the ideas of a mythical real Africa has been ever present, whatever that means. Along with this philosophical ideal sits the language that seems common to so many people around the world that have been touched by this continent, I hear it all too often that Africa gets into your blood, and I don’t mean malaria. People talk of the romance that will never leave them, being unable to call anywhere else home once Africa has taken them, ideals shared with a knowing smile between those who have it in their blood. So I ask myself, do I know this rare language, the secret handshake? I have to say no. The bubblings of enchantment are there within me from our touch with the wild but I can’t help but feel a deeper soaking is required to enter the club. My blood does not yet bare of that African marker but just maybe my skin has a little burnished tint of a never ending African sunset.