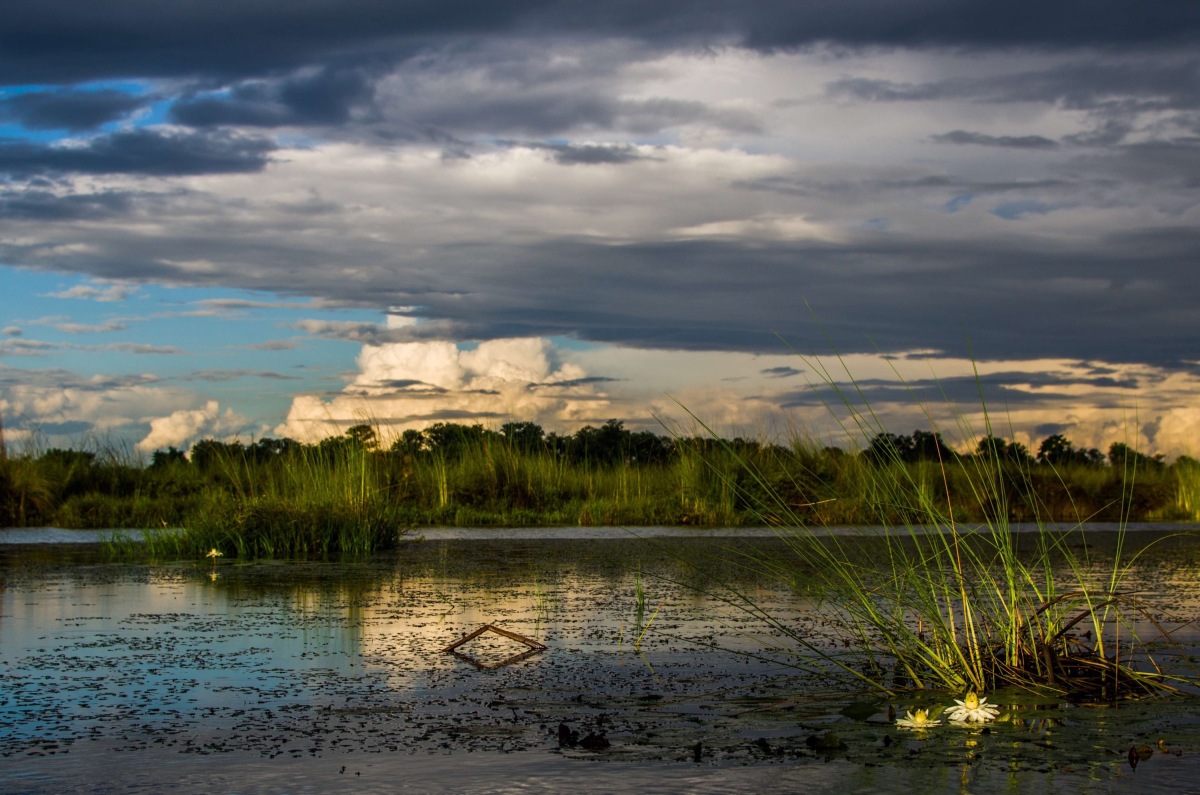 My sunburnt forearm reaches for a life nestled into a cup holder; spilled trail mix, bottle tops and a lip balm we thought we’d lost are all retrieved from the safety deposit box of life on the road. I sit idly on a seat with no imperfection other than a stain on the left side where a macadamia nut found a home under a bum for a day ready to lift myself off it for the last time. Preparing to leave my mind wanders past a grubby mark on the dashboard not quite removed from the broad sweep of a wet cloth. It’s the only reminder of a drive that seemed more water than road at times, a betraying hint on a plastic tabloid that otherwise conspires with us to hide the secrets of our waterlogged voyage to roads we should have avoided but were never going to. A crime scene wiped clean of clues surrounds me from a journey into the wild and back again. And so the marks we hide from and wash away draw to a close this road trip not to be forgotten anytime soon.

Our final border crossing came down upon us like curtains drawn on a stage show full of spectacular sets, elaborate costumes and fine performances. A lasting final memory will always be getting overtaken by a bus when we were driving at 120km/h, shamefully the bus had a trailer; the trailer had no tyre. A bare screeching rim tore up bitumen from the road to lay a gouge path before us while we simply shrugged and giggled, long lost is the conservative propriety of a country so unfamiliar with breaking the rules. In just one month living from this car we’ve already become somewhat immune to the outrageous. “Only in Africa” we say as the broken record turns yet again.

This 24 hour pass through South Africa came and went in an amber tinge with a few guys forming a new rugby club to provide a social outlet that could never quite dull the realisation that we were leaving, our minds already on the plane we will soon board. I now scratch at a small imperfection on a large gaudy chair made of far too much timber, a throne for African royalty while Charlie races off to wash the car we apparently needed to return clean. My mind wanders to our wanderings and the state of our poor car that we’ve put through hell. The brakes are now very spongey, squeaks and groans cry out but as wilfully as it has carried us through the mire it returns now looking like it never left; appearances can be deceiving. 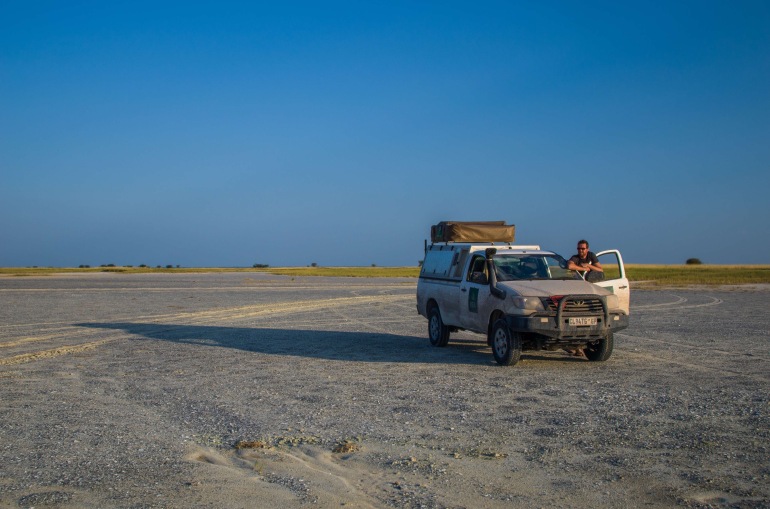 From planted bum to planted bum this day of sitting finds me on a formed plastic chair of scant padding with no imperfections I can find, we’re in an airport so clean and far from the Africa that overtook us in the bus. So the question remains, what is Africa to me, or more pertinently, what is real Africa? The nagging question that has floated with us this whole trip remains elusive but not as distant as it has been. The immediate premise of this philosophical roundabout starts with the unavoidable ideal of the wild, the untamed, the dashboard before it’s introduction to the wet cloth.

This romantic frontier bravado of the wild is never far from a description of real Africa but a definition for me refuses to solidify, as intrinsic as the wild is to Africa so is the diversity of Africa. The wild might form a popular and apt base but defining a singular definition of a place defined by diversity is a masochistic exercise of no conclusion, just comfortable dead ends placating lazy minds. In this chair that seems so un-African the notion of a real Africa remains as individual as those who care to imagine what it is.

I touched down in Africa with a lifetime of National Geographic photos flashing through my mind to a soundtrack of soothing David Attenborough tones. Bare elongated breasts, painted faces and a disney musical blend with tales of stoic dung beetles, turmoil, a cult figure and a recent history of unrest; a clean wrapping around a rough edged gift. While so much of that notion of wilderness also calls out to me I have found myself increasingly conflicted with it, are the less wild things any less African? To think that Africa must weave baskets, carve wood, paint faces and continue brutal rites of passage to retain identity that is lauded from abroad seems absurd, insulting. If I have a coffee at a trendy cafe in a new suit while checking financial markets on my iPad am I any less Australian? A foreign middle class romanticism cannot entrap Africa to a life lived in decades past for our own ideology, it’s dangerously close to an appalling resolution that the only good African is a poor African.

So Africa to me is wild but not only wild, it’s shedding the skin placed upon it by those of us that would like to keep it on the mantle piece as a novel muse. Africa, like the rest of the world is growing upward, outward and all over the place and it’s in this state of rapid shift that I find my idea of Africa taking shape. There’s no shortage of tragedy and sadness to mix with triumph and bravery here. Africa persists, adapts and keeps on keeping on in the face of disaster so often sadly dealt by it’s own hand. 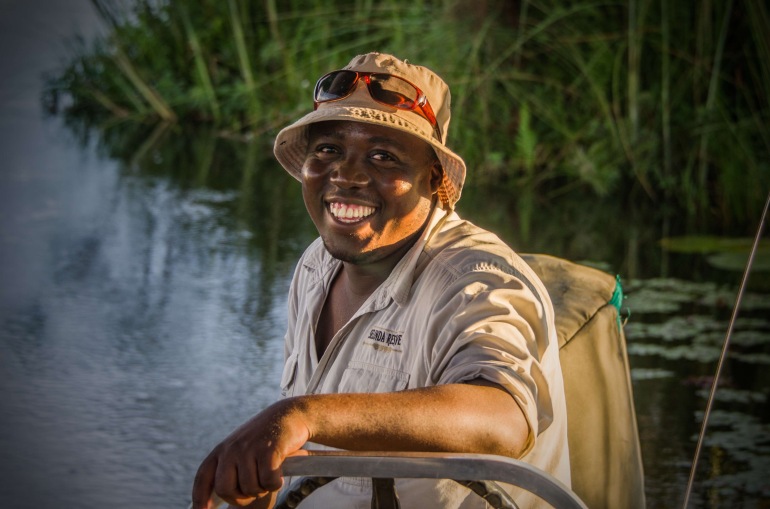 In the midst of constant struggles the likes of which would bow the strongest of wills the resilience of Africa shines through, here is where I take my Africa away with me in place of the mental pacifier of a ‘real Africa’. My impressions of a wild place, a return to simpler times seems punctuated by such fight, bravery and stoicism that can only draw admiration. In my admittedly superficial glance with Africa I see these strengths beaming out at me from the bent old man in a village to the sharp woman in a crisp suit alike. Africa has been beaten down, thrown through the mincer and derailed even by itself yet a people continue to smile, an African smile. Some smiles are joyful, whimsical, seductive or demure but no smile carries unrestrained fight that will never be defeated quite like an African smile. A history complicated beyond description has never been made so plain by anything in the world like those big rows of bright white teeth. It’s easy to hope for a brighter day tomorrow but why wait till then; we’ll be in a plane seat soon and above all I’ll take memories of my Africa, a day that needs no sun to be a good day, just an African smile.