Atop this mysterious nation of imperial history sits an island, Hokkaido, our introduction to Japan. A culture built from fantasy and mystique refined over centuries. Before we plunge into the high tech neon world that is ultra-modern Japanese mainland we must farewell the frontier island of Hokkaido where the clearest water in the world forms in volcanic craters and the crazy end of Japan’s obsession with the weird and wonderful takes a breath. Clear air and a sense of calm passivity pervades the lapping shore of Hakodate, the port city that acts as a gateway from the wild frontier island of Hokkaido to northern Honshu on the mainland. Behind us rears a mountain in emblematic fashion of this exotic nation above a city of small apartments in modern buildings dappled with ancient culture. It’s Japan, but not the Japan I have dreamed of since childhood, that’s across the water on the mainland; just one sleep away.

Excepting a short period of political occupation after world war II, Japan has remained a sovereign nation never conquered by an outside force, the end of the silk road where the culture of Asia is cherry picked to refine the desired parts to the edge of perfection. While Hokkaido might not be the source of many of Japan’s fashions that the rest of the world holds dear, this wild frontier island full of natural beauty and harsh land is an essential part of what makes Japan the nation it is. The Ainu people are the original inhabitants of Hokkaido and until the mid 16th century had little contact with the mainland, upholding a vastly different culture to the imperial might from The southern mainland.

With 20% of Japan’s land mass but only 5% of the population Hokkaido retains some of the original frontier sparsity of it’s reputation even though colonisation was in full swing form the mainland as far back as 1868. The reason, among others, was to prevent occupation from Russian population through Japans link with Asia, the Kuril islands. Japanese with limited futures, second sons and the suddenly unemployed samurai class, flocked north sandwiching the Ainu in the lang grab between mainland Japan and Russia. By the start of the 20th century the Japanese population in Hokkaido reached 1,000,000 and the Ainu were reduced to second class citizens in their own land. In 1899, Ainu people were granted Japanese citizenship but their traditions were squashed under forced assimilation, women were no longer allowed tattoos and men were forbidden from wearing earrings signalling an end to an ancient culture. Is this all sounding a little familiar?

But fortunes do change, even if a little late. In just 2008 the Japanese government recognised ethnic minorities in Japan and the Ainu denial was over with official recognition as an ethnic group with distinct culture and language. The Ainu culture is making a comeback in recent times but after more than a century of forced assimilation who’s to tell how much is lost forever. Through turbulent power struggles, occupations, cultural eradication and subsequent recognition, Hokkaido remains a land of pure wilderness against all odds. From the top of the mountain overlooking the city of Hakodate which sticks to an isthmus of land like sand wedged in the belly of an hourglass it is Japan; but the Japan of my adulthood, not my childhood.

Past the lapping waters of the harbour we walk slowly back to our room; small, minimalist and partitioned by the iconic screens of timber and paper, even though the paper here is white plywood. Tatami mats line the floors to greet our bare feet as our indoor slippers are left the other side of the screen. In this guesthouse we transition from space to space never allowing our feet to touch the ground until we reach our room of sparse cleanliness. The furniture that is here is from the same era as the unattractive buildings, just a small lap table and dresser undersized as if for children leaving the room clear of clutter and distraction. Japan is famous for tiny living spaces and in this small box of blank canvas we snuggle up in remarkable comfort within this cocoon of shattered limitation.

The world universally lauds Japanese aesthetics; design, fashion, craftsmanship and elegance call to the world with their precise restraint. In this tiny little room a sense of comfort and limitless opportunity abounds, there’s nothing my eye draws to other than simple straight lines and clean white shapes hemmed in by walls so thin they don’t feel like walls at all. In this letting go of clutter the world seems so attainable, handing us over to dreams where possibility is endless and doesn’t stop at the things that we already possess. 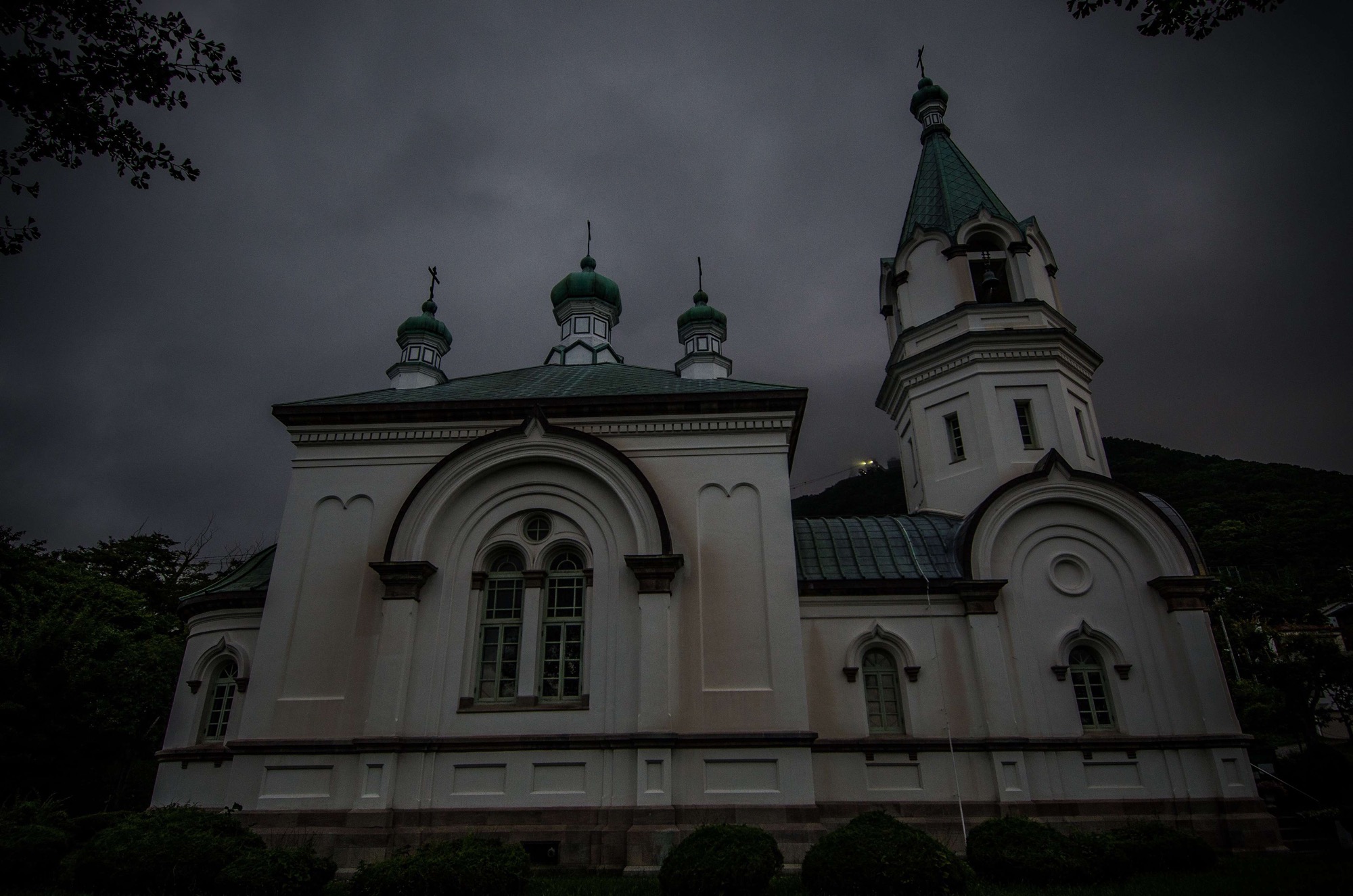 Tomorrow, after dreams that reach far beyond this small room with walls too thin to contain them we’ll leave the Japan my adult self craves for the Japan of my childhood fantasy. The Shinkansen, the bullet train was such an unbelievable notion to me as a child and tomorrow we’ll bullet on the fantasy train of my childhood to the exotic world of my childhood in Tokyo. Usually I go to sleep surrounded by hanging photographs, wardrobes of clothing; possessions of all sorts but not tonight. Tonight there’s nothing but me and Charlie in this blank canvas of unlimited possibility that promises a tomorrow my childhood dreamed of so often; I dreamed so often but somewhere along the way I stopped dreaming and started noticing everything else I already had.