How do you take an action packed and wildly diverse year and pick just the twenty best things from it? Well you drink copious amounts of sake and beer and just start taking notes of where the conversation goes. All the highlights from this year are listed in each countries Top-10 list (search for Top-10 in the menu) so it’s not so much how cool something was, the global list needs to be viewed from a broader context; here’s the list of the unforgettable, perspective changing and simply immense slices of adventure that make the adventure such an excellent one.

Lets start with a bit of perspective, probably the best meal we have ever had on a journey centred around food only just scrapes in at number 20. The reason it’s here at all goes beyond just being a sensational experience, the restraint used in flavour highlighted for me particularly that more is not always more. The night with Ken and Aki was amazing but most of all, for an obsessive home cook, I view food just that little differently after this meal.

In a year of firsts, most of them are pretty clearly good or bad immediately, for me personally this was not the case on Volcan Cotopaxi in Ecuador. A confidence shattering sense of defeat and helplessness was my first experience of succumbing to altitude. From being forced to confess failure like I’ve never had to before the world was instantly viewed from a different window. It’s easy to say how humbling grand nature can be, a little harder when it genuinely humbles you. There’s a feeling in my gut that I will never forget, a negative that has become a positive only after climbing out of the proverbial hole. 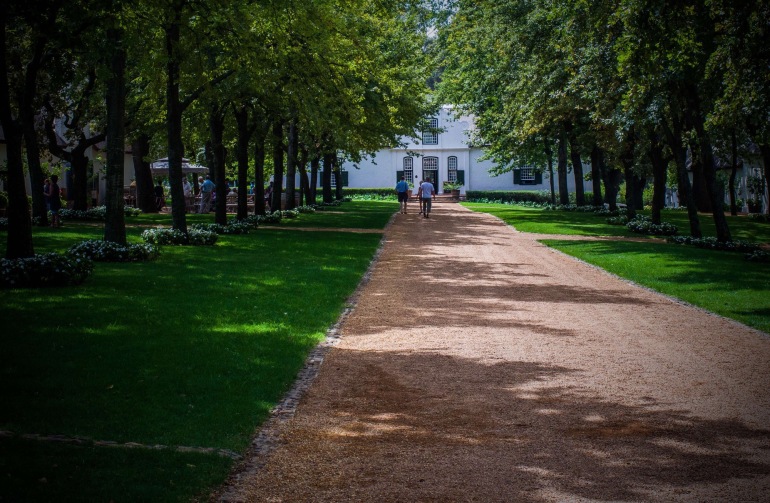 Gorgeous, elegant, historical; all great qualities that make a place interesting but similarly applicable to many wine regions of the world. So why is Stellenbosch special? Beyond the great food, the wine, the gardens and the glorious mountain scenery lies a university, a youth culture and a progressiveness that from all we saw, leads the way in this nation still so divided. Among the many wealthy hallmarks of that social disparity comes a universal attitude that dispelled that social inequality better than most places and all the more powerful that it comes from the wealth that presided over South Africa’s darkest times. 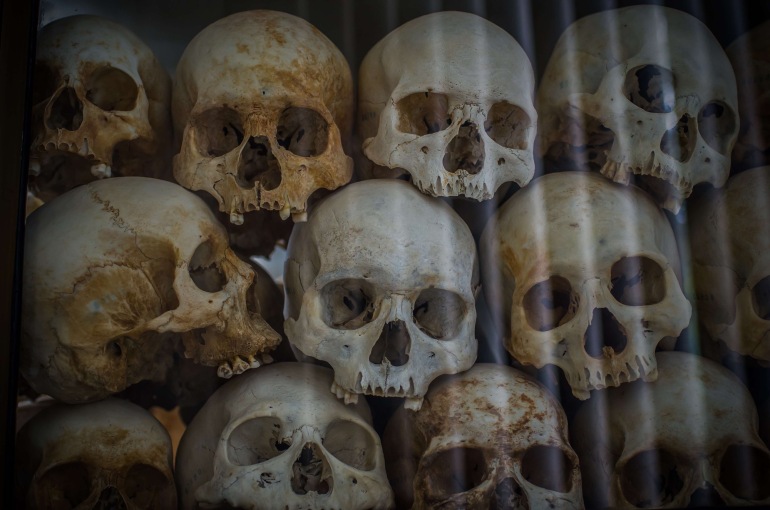 Where do you start with the Killing Fields? Undoubtedly our most invasive descent into the horrific capabilities of our species. Visiting both S21 and Choeng Ek is immediately unforgettable and forever changes a little part of anyone who cares to look with open eyes and open heart. Purely unforgettable, utterly faith crushing and outraging to the point of sadness describes every one of the approximately 2,000,000 lives lost in the reign of the Khmer Rouge while the world watched and has since not learnt from the cost of inaction. 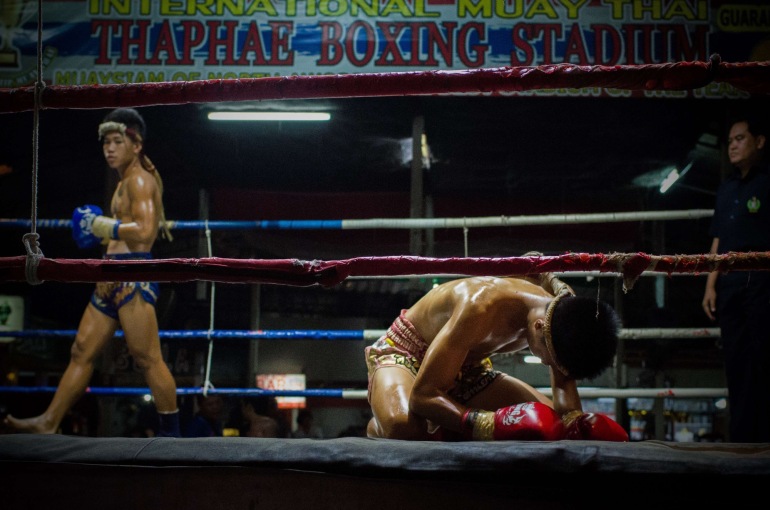 We saw Muay Thai, or Thai kickboxing, twice in Thailand and although the spectacle was intense and exciting it’s the cultural significance and national identity that make it so much more. Seeing small statured young boys and girls morph into what can only be described as godlike avatars of fierce destruction and rage is not only breathtaking but inspiring. We’re all capable of so much more than we think we are and in the emotion filled ring a national identity is typified so eloquently. 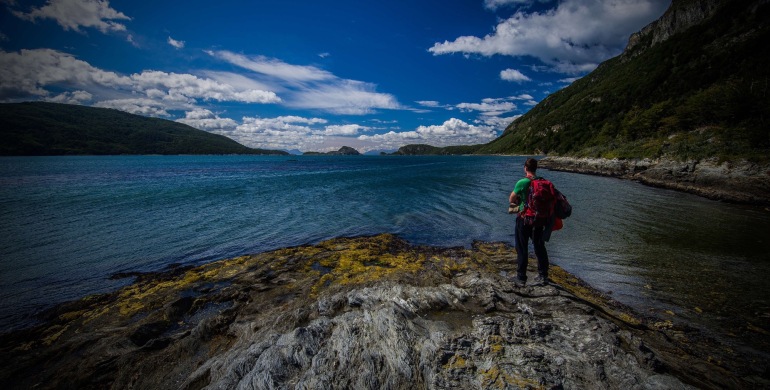 We’ve ben to Patagonia before, we know how wondrous it is and this visit only hammered home what a special part of the world it is. From thought provoking Tierra del Fuego that Charles Darwin described as ‘eternal nothingness’ to Perito Moreno glacier, into El Chalten and Cerro Fitz Roy over days of the great Pampas Patagonia is far more than just sights. A place to think, a time to reflect and a lesson about how great our planet is are all the gifts of just being in Patagonia.

From one mountainous region to one mountain that defines a region, we summited Fuji San with our good friend Aki. Rarely do big ticket tourist hopes live up to their hype, even less so do they obliterate those expectations. More than any other moment of an action packed month in Japan, the first rays of sunrise from the top of Fuji San will be our memory of Japan.

One of the three great falls of the world; you bet it is. Victoria falls are the highest of the great falls, towering high above Niagra and Iguazu to fuel the great Zambezi. We took on the wildest commercial rafting exercise on earth and quite literally tasted a global phenomenon; well Charlie did at least after being tossed out of the raft amid the churning water. In just a few days our world as we knew it became that bit wilder, bit more ferocious and a whole lot more wonderful.

Just to remind us that there’s more to the world than being wilderness junkies there’s Valparaiso. An epic night with team Poland, team Melbourne and friends will go down in history as the wildest NYE night of our lives, missing the greater than 4.0 earthquake is testament to that. Take the celebration of them all and put it into one of the most infectious urban environments on earth and the artistic, edgey Valparaiso calls to us still. There’s good money on another NYE in Valparaiso one day such was the perfect dash of magic that was a Valpo NYE.

From a socially conflicting time in China there is nothing conflicting about the G8 cycling team, the four gays and the four grannies created an experience far beyond the most populous nation on earth. We started as eight riders but as personal milestone after individual barrier was smashed we rode triumphantly, nine days later, back into Jing Hong with eight stories of different wording yet similar endings: we did it, we made it and the world now has eight people with a common bond we’ll never forget.