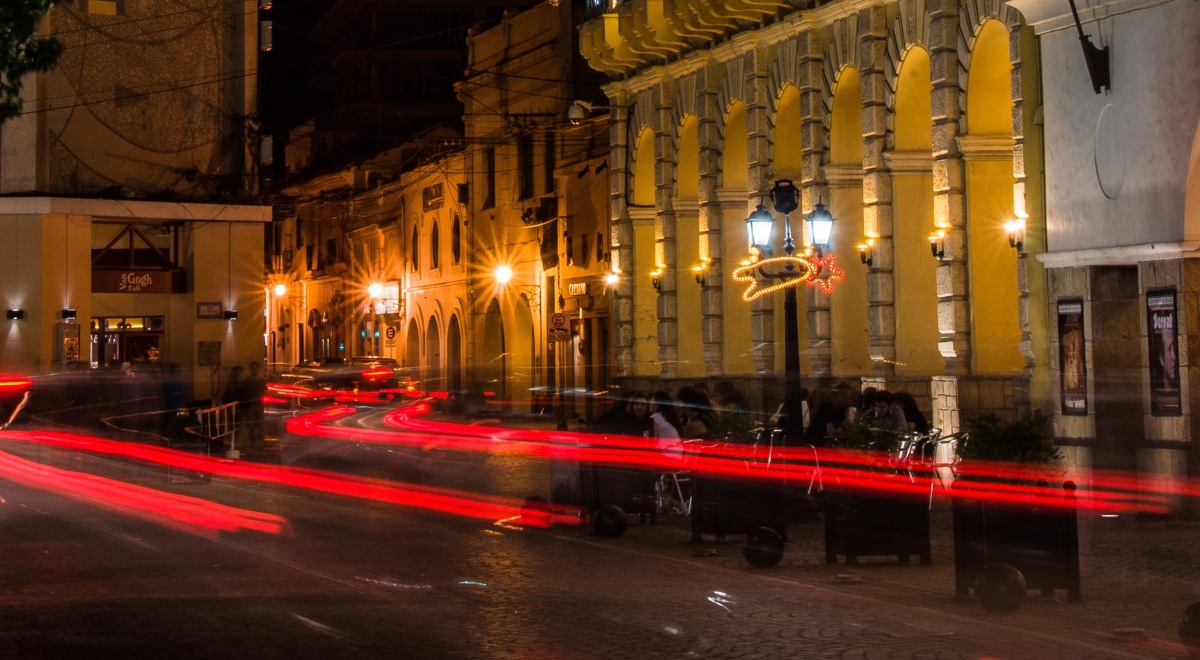 We all know a name don’t we, that sad state of affairs with both the person and the fame itself competing to comment most insultingly on all of us. Like a great archaeological urn: beautiful, powerful, valuable and all together empty of everything it hints at containing; Not to mention fake, disappointment is its currency. Empty celebrity is the apt term, all the notoriety and none of the content, a ‘Lucas Film’ production if you will. Oh how we tut tut and guff on about the triviality of it all, of the dire comment it makes on us all that we refuse to quite admit to being part of. They drain huge amounts of resources, attract vast sums of money and balance the whole scale by returning exactly the opposite. But we all knew a name, if not a few. Allow me to introduce another to that list of vexing characters: Salta.

After being taken on a wild ride by the areas and towns that cluster about this beacon we limped into Salta drained yet enlivened. How could we take any more of this excitement, this indulgence, this flare? That’s the question. In our time in Argentina thus far we have attempted to have rest/ detox days, truly we have, but that fire and life that seems to radiate from the ground just kept picking us up for another turn on the wild ride. It possibly works out in our favour that Salta, the apparent factory of this fire turns out to be just like that archaeological urn, entirely empty of all that it is supposed to possess. To say we have a little dose of travellers disappointment is an understatement.

To be fair there are positives, the town square is a cracker and a genuinely enjoyable environment to be in, Salta is clean enough, organised enough and not without good food. But Salta isn’t the place one visits to experience Argentinas version of a sanitised all inclusive resort. For those wrapped up in the fire of this area it’s a place to come and touch the flame and be damned of the consequences. It does at least contain its fair share of perplexing South American frustrations; opening times, bank fees and comically bad hospitality service just to retain some authenticity. And just to balance all these frustrations the new kid on the empty celebrity block upholds all traditions and returns sweet little in trade for these downsides. Yet we visit anyway as so many before and no doubt after.

There seems but one real thing to do in this town, catch the cable car up to Cerro San Bernardo. This is pretty much what it sounds like, a cable car up to the top of the green hills that press right to the town edge offering a great view not to mention a nice scenic ride in the cable car. It is all these things but little more sadly. There is a wickedly complex series of water features that cascade and weave in and around pedestrian walks, a nice touch to any budding gardener and the views are commanding even though they’re of a fairly unremarkable city scape. Salta truly upholds its celebrity status just beside the tranquil falls with a temporary gym set up on the mountain top, ummm, I am not often stuck for words. Tranquil spaces are interrupted by the most puerile early 90’s happy-hard electronica music ever created, the type that even the boys doing laps of Parramatta Westfield have moved on from. All this to entertain the three or so people downing Coca-Cola while sitting on the equipment, the building of hopes to reveal a sad lack of content behind the promise continues.

Unlike the names we no doubt still have frustratingly floating in our heads Salta isn’t really to blame, Salta is what it is, that most common of defences of the empty celebrity. Comically we do find some of the best food we’ve had in the whole of South America in, wait for it; you’ll never guess. Go on, try, I’ll wait. Yes, a vegetarian restaurant. I guess in this market a veggie restaurant needs to really put its best foot forward. With Charlie still being unsympathetically nasty to the loo we have been keen for some good simple veggies. We’ve now discovered that it’s not suitable to replace water with red wine as a source of hydration, so this place is like a hindu goddess of regeneration setting up a stall outside the butcher.

So we came to touch the flame but ended up being nursed back to health by Paris Hilton. Salta has been everything that we hadn’t expected and ironically enough I’m not sure that’s such a bad thing. We’re not quite in the Argentinian rhythm yet so this small respite is probably a blessing in disguise. Salta is the capital of the northwest, a region of so much content and such little facade, seemingly a capital somewhat unrepresentative of its region. At another time Salta is a nice place to come and visit, but for us on this pathway it comes as a sad drop in a blazing part of our journey. We haven’t seen the whole town of course, we’re possibly just inconveniently missing all the good bits, but that’s what they always say. Salta is apparently ‘Salta the beautiful’. I’d say that Salta is not particularly beautiful but on the contrary it’s really really empty.