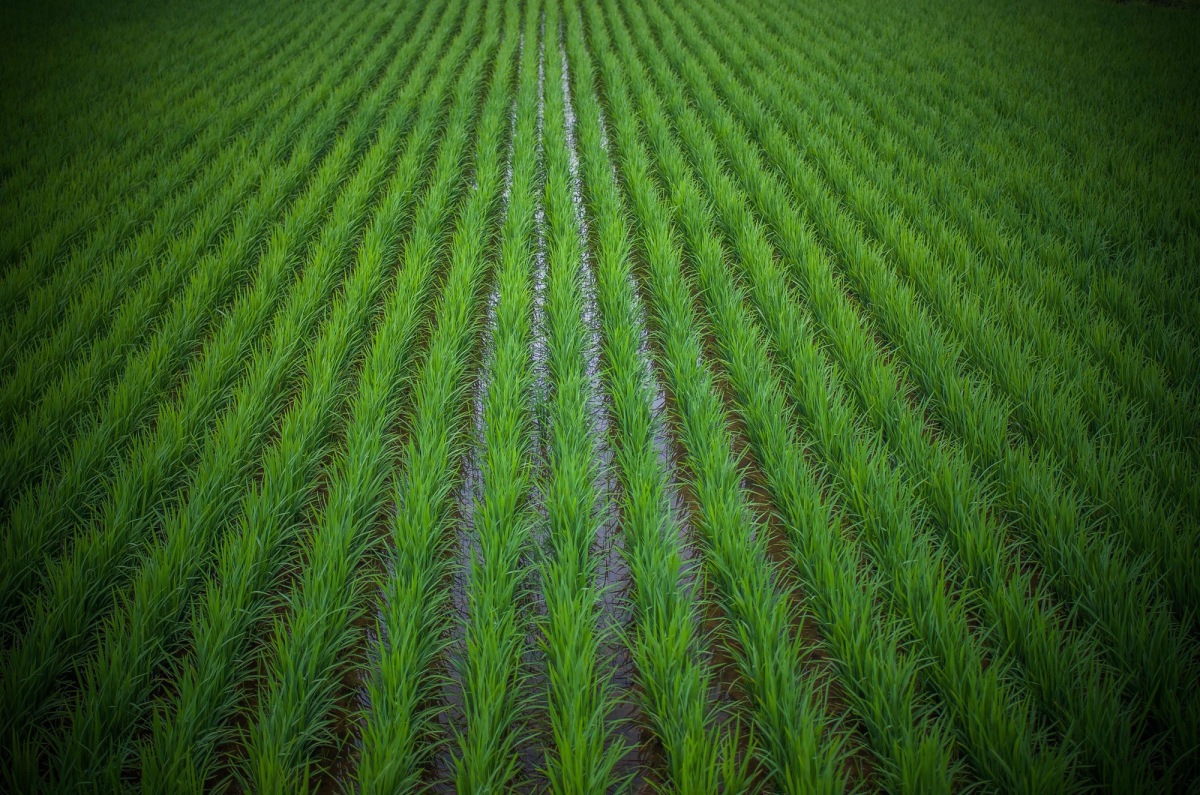 In a tempest of emotion we farewell Nepal for the short hop over to China and into a different world, it still amazes me the power contained in a border. With China on the horizon we’ve been soaking up literature about this mysterious nation so recently thrust into our consciousness in a way we cannot ignore; it’s safe to say that our absorbed information has not left China in the greatest of light. What looms for us is a slight challenge before a plane has even touched down, we usually enter a country full of positivity but this time we must rationalise a less than favourable impression of a nation so historically rich yet recently stripped of its former glory. China is also where we will see a host of friends from home which, after our earthquake disaster, is just the tonic we need. Whatever the outcome this leg of the trip promises to be a watershed if nothing else.

Touchdown in Kunming, a short domestic transfer will see us finally to rest as we bustle through the monstrous airport of contrived neatness and order. Awaiting our baggage we get a good dose of Chinese cliche, in this ocean of polished tiles and gleaming fixtures an old man drags up some phlegm from somewhere below his lungs in a drama filled exorcism of religious proportions. No bin, no worries; anywhere on the sea of shiny floor will do; thwack goes the sound of our welcome to China.

And so the story continues, modern China is known for being pushy, rude and somewhat without a sense of decorum; an airport baggage carousel can only be the site for great civility surely. Although the feeding frenzy more akin to vultures stripping the carcass of a cow isn’t a specifically Chinese thing, people the world over leave their IQ on the plane when it comes to these contraptions of stupidity, but this is another level. Thankfully I’m bigger than the average here so ladies in full body pink terry towelling jumpsuits and podgey little princes in highly flammable tracksuits alike bounce off me like pinballs. And then the carousel starts moving, wow. The crush at the start of the carousel is immense, the four or five seconds it might take for a bag to round the short bend is obviously intolerable as I wonder, what’s more ravenous and feverish than vultures?

Just moments later our first impressions are lashed ever tighter to the stigmas we are trying so hard to wrestle free from. One of our checked on bags is separated and four gaucho steak knives we’ve carried all the way from Argentina are dragged out. Apparently knives aren’t allowed in China so they’re gone. It’s not the few hundred bucks they cost, it’s the disappointment, it’s all these things but most of all it’s the sheer idiocy of it all. Through Buenos Aires, Sao Paolo, Johannesburg, Cape Town, Singapore and Kathmandu airports no problem but a non-sensical edict evades rationale. Again we think, welcome to China.

I fight internally, the knives are yesterday news, what I wrestle with now is that the horrid perceptions of modern China I hoped my own eyes could dispel are seeping in ever deeper. I don’t want to feel negative, I want this great big, greatly populous land of great wealth and great history to be describable with just the word great requiring no qualifying category. Right now we’re not off to a good start. There’s so much to China’s recent history, too much spins in my mind now to put to words, for now I wrestle my mind to the friends and family from home we are so soon to meet in an effort to dispel some bitterness I wish not to have.

Along with my absorption of literary modern China I have indulged in getting around to reading 1984, the classic masterpiece by George Orwell. Proposing an exaggerated fantastical doomsday scenario for the world in the year 1984 Orwell launched into global conscience terms like ‘thought crime’, ‘thought police’ and the well known ‘Big Brother is watching’. In 1984 the great mega-state of Oceania dissolves family units and breaks down what we know as humanity in its aim for control of every individual down to their thoughts. Just like in Mao’s China feeling love is a crime, affection can only be for the party, such indulgence is a corruptive bourgeoisie selfishness not compatible with ‘proper’ thinking. While reading 1984 and of modern China it was easy to become confused about which book you were reading such was Mao’s torturous reign and systematic destruction of one of our worlds greatest cultures.

Finally settled into a bed that is monstrously wide yet punitively short we succumb to sleep at 2am surrounded by the gentrified bling that embodies wealthy China as I perceive it. Tomorrow we begin the cycling adventure and after the bumpy start hopefully a rich ancient history and unique culture can creep out from the gaps when big brother is not watching. Yunnan is in the southern warmer regions of China and known for its mountainous beauty, a sure winner for the likes of us. From the page my mind is stamped with an impression of modern China, particularly early to mid last century, tomorrow in ernest I will get to add a layer of what my eyes see beyond those words from the page. It’s grotesque to say but thankfully Mao isn’t with us any longer, in body at least, his portrait still adorns the gate of Tiananmen Square  in Beijing as his place as a figurehead persists. The big question for me remains: Is is still Mao’s China or has China moved beyond 1984?