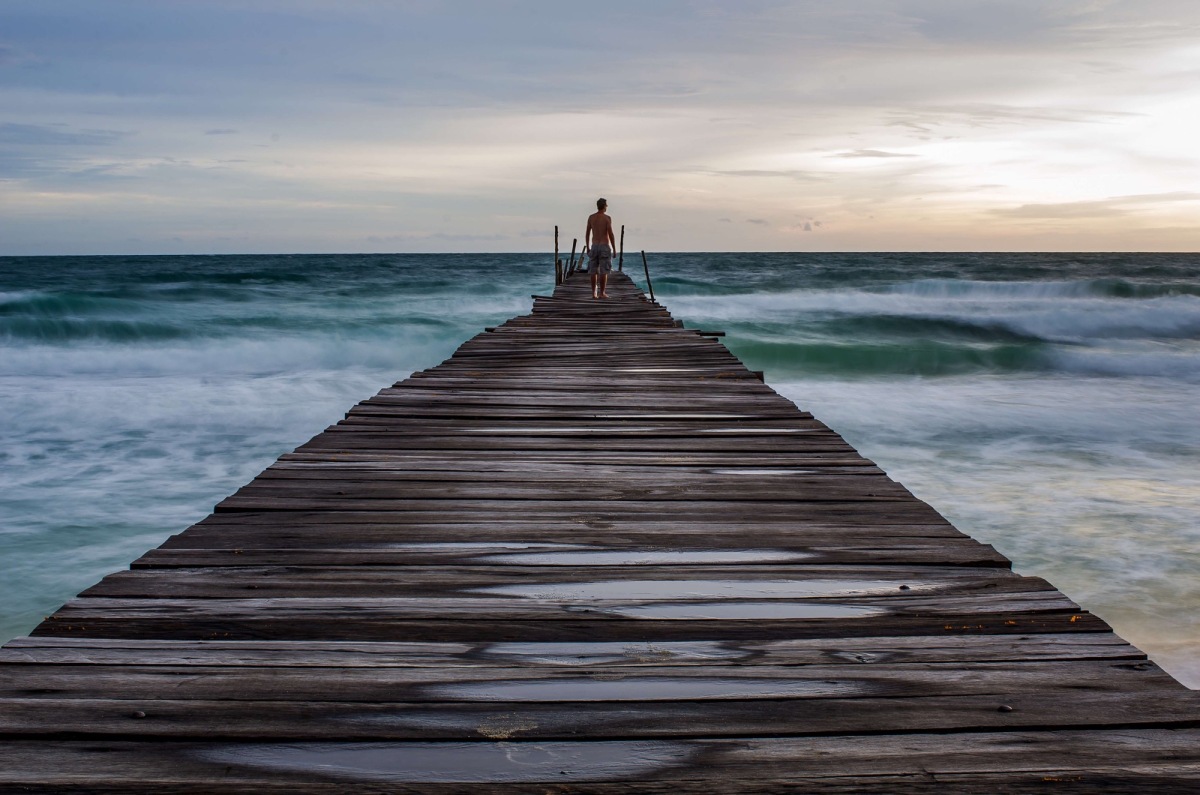 Just another country? Not at all, yes a smaller country geographically but it has so much of past glory and present challenges. The past and present are immense weights but the future looks, to us, very positive.

PAST (The former greatest civilisation in the world): 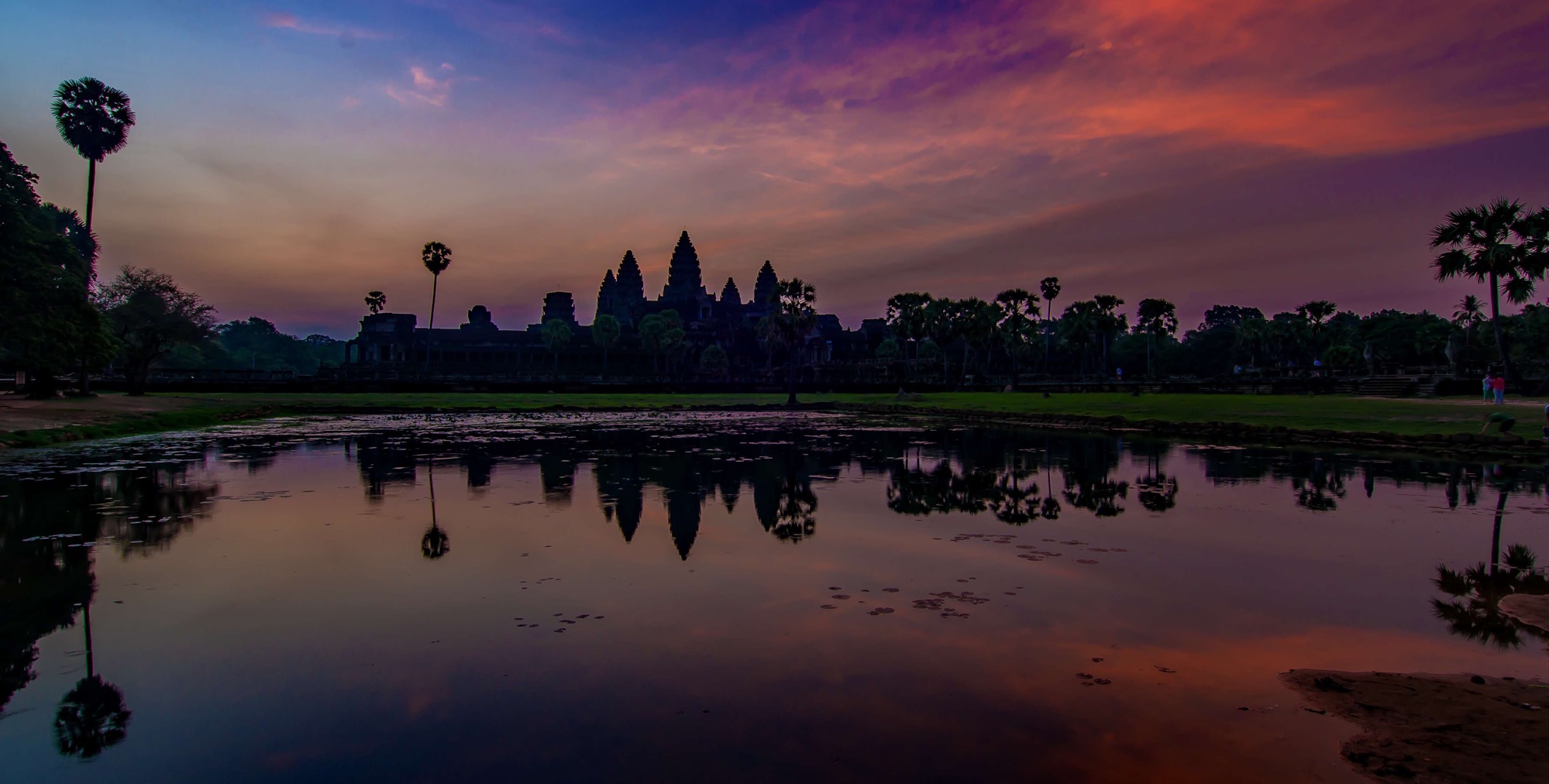 How many sunrises has Angkor Wat seen? This was ours, Siem Reap 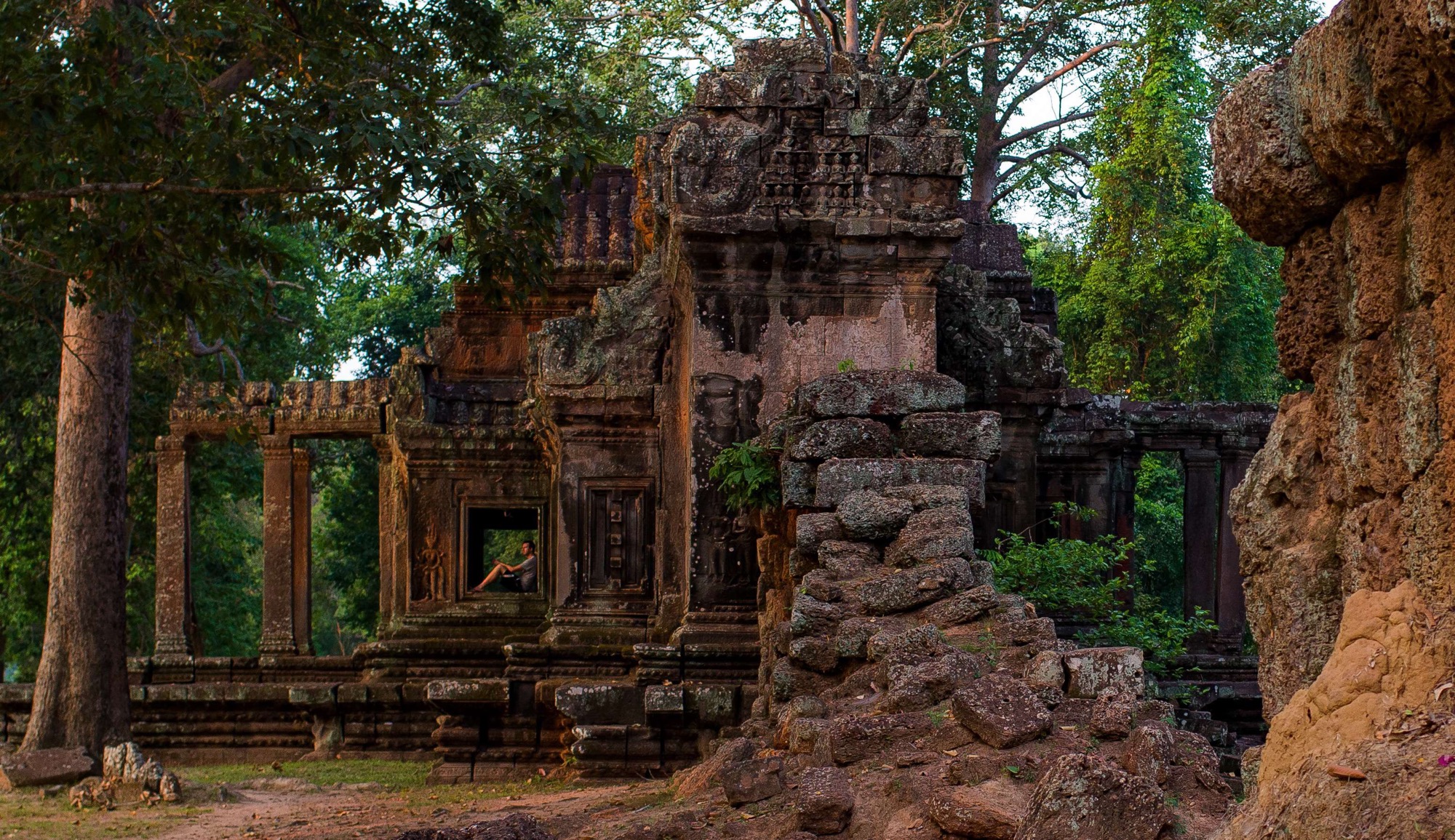 The seldom visited eastern gate of Angkor Wat, A new day all to ourselves, Siem Reap 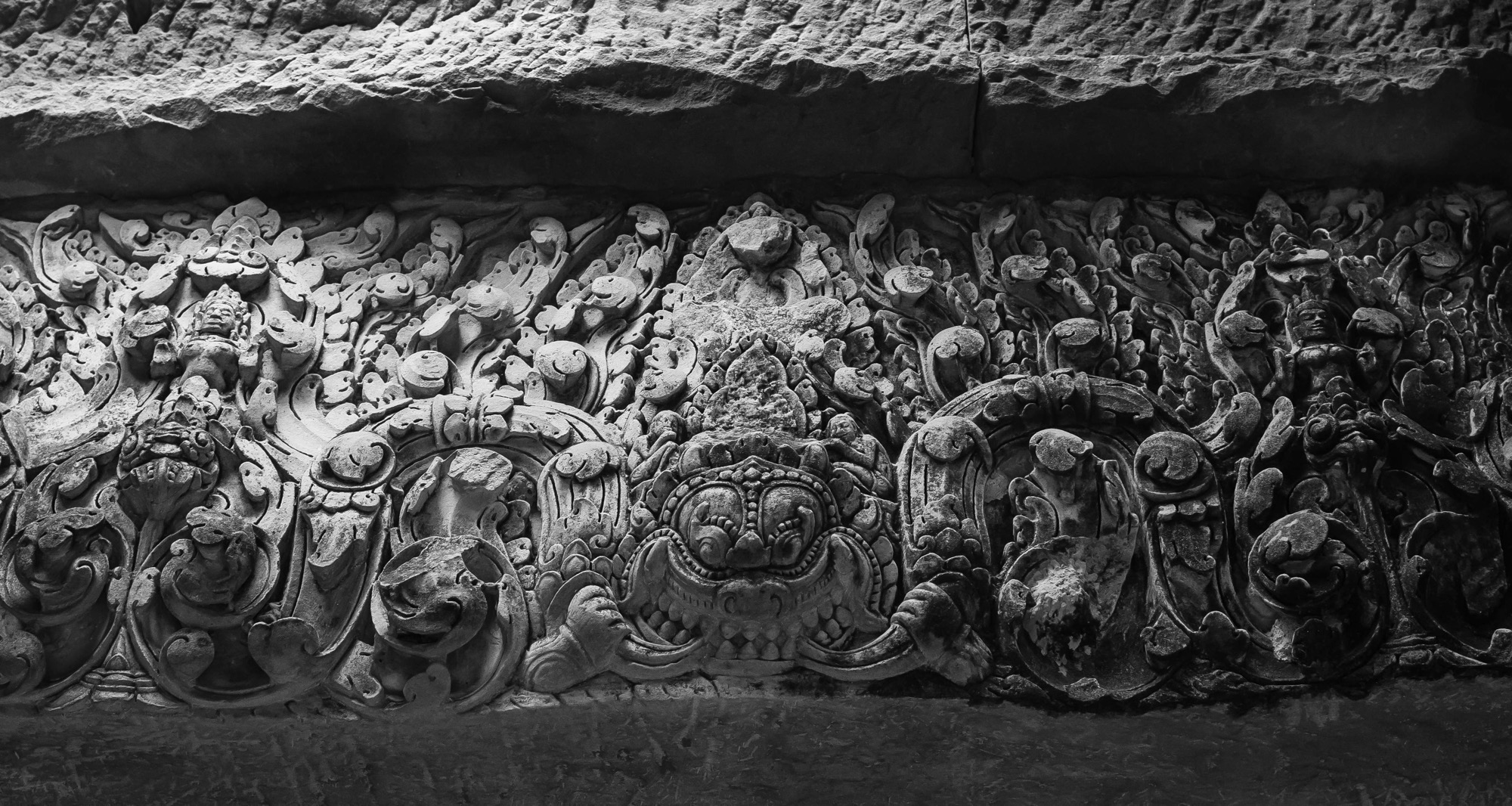 Such detail for such scale in the great city of Angkor, Siem Reap 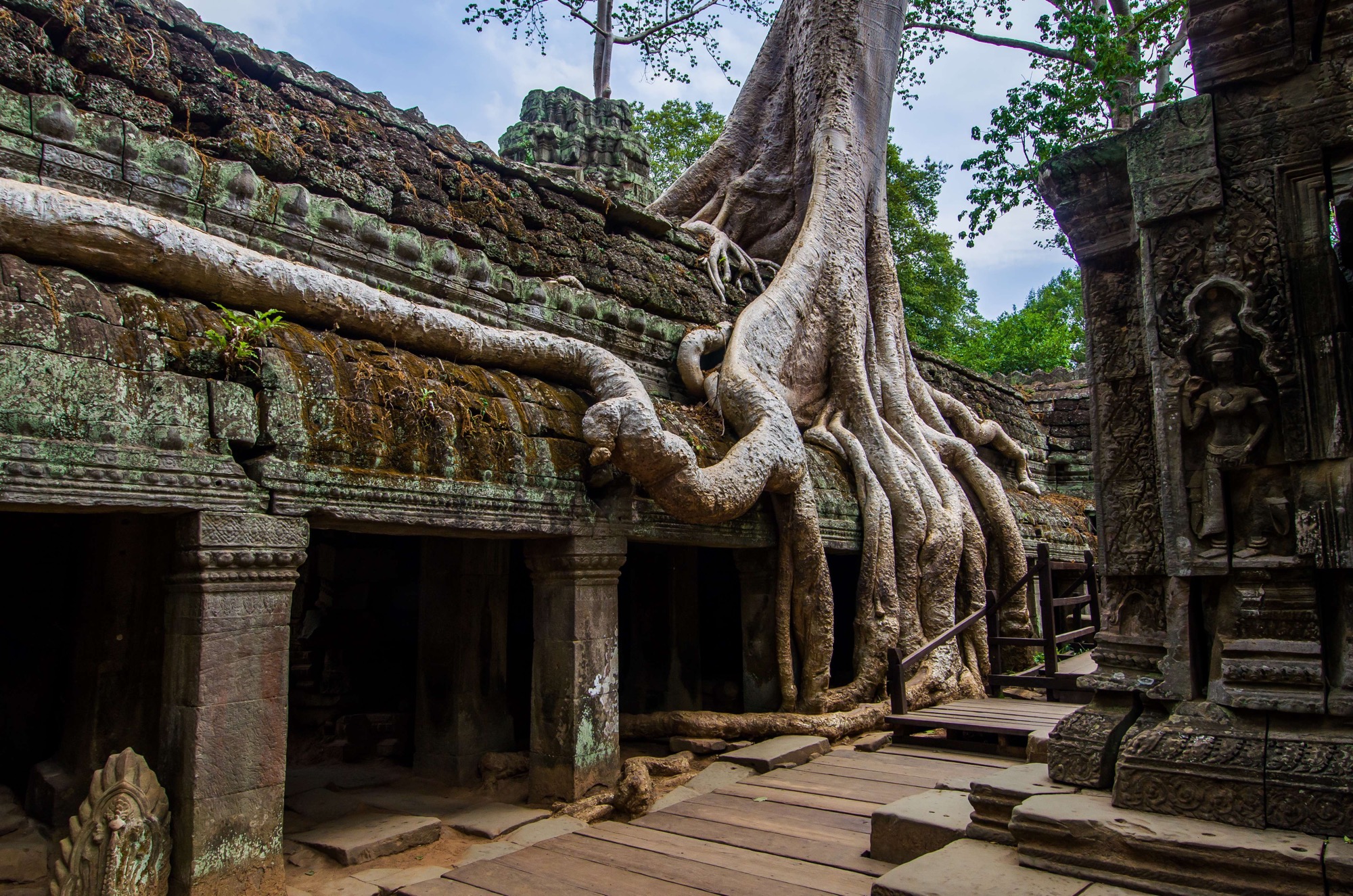 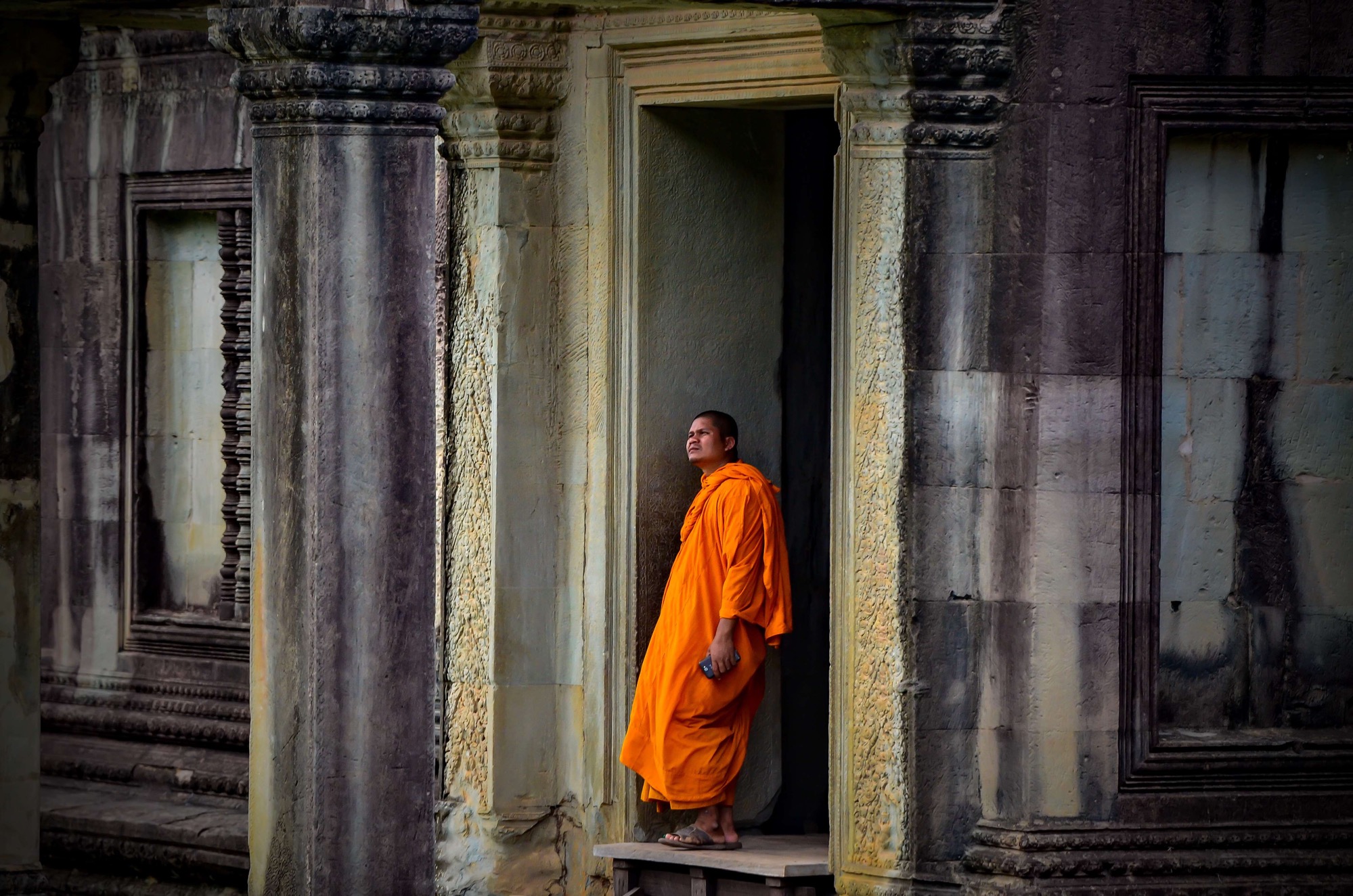 Stone erodes but life continues as it has for centuries at Angkor Wat, Siem Reap 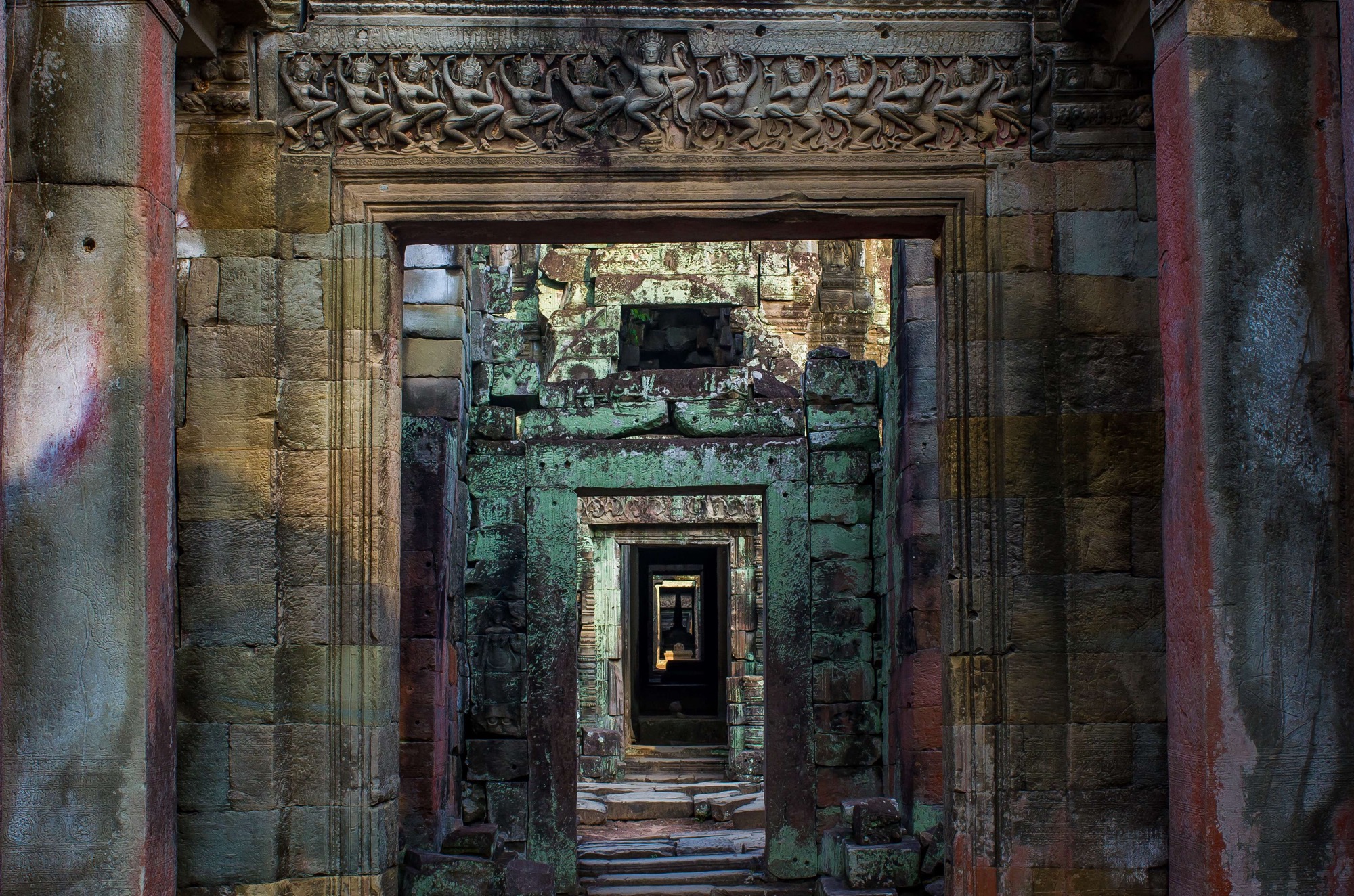 Who needs artworks? Preah Khan temple is alive with colour in Angkor after 900 years, Siem Reap 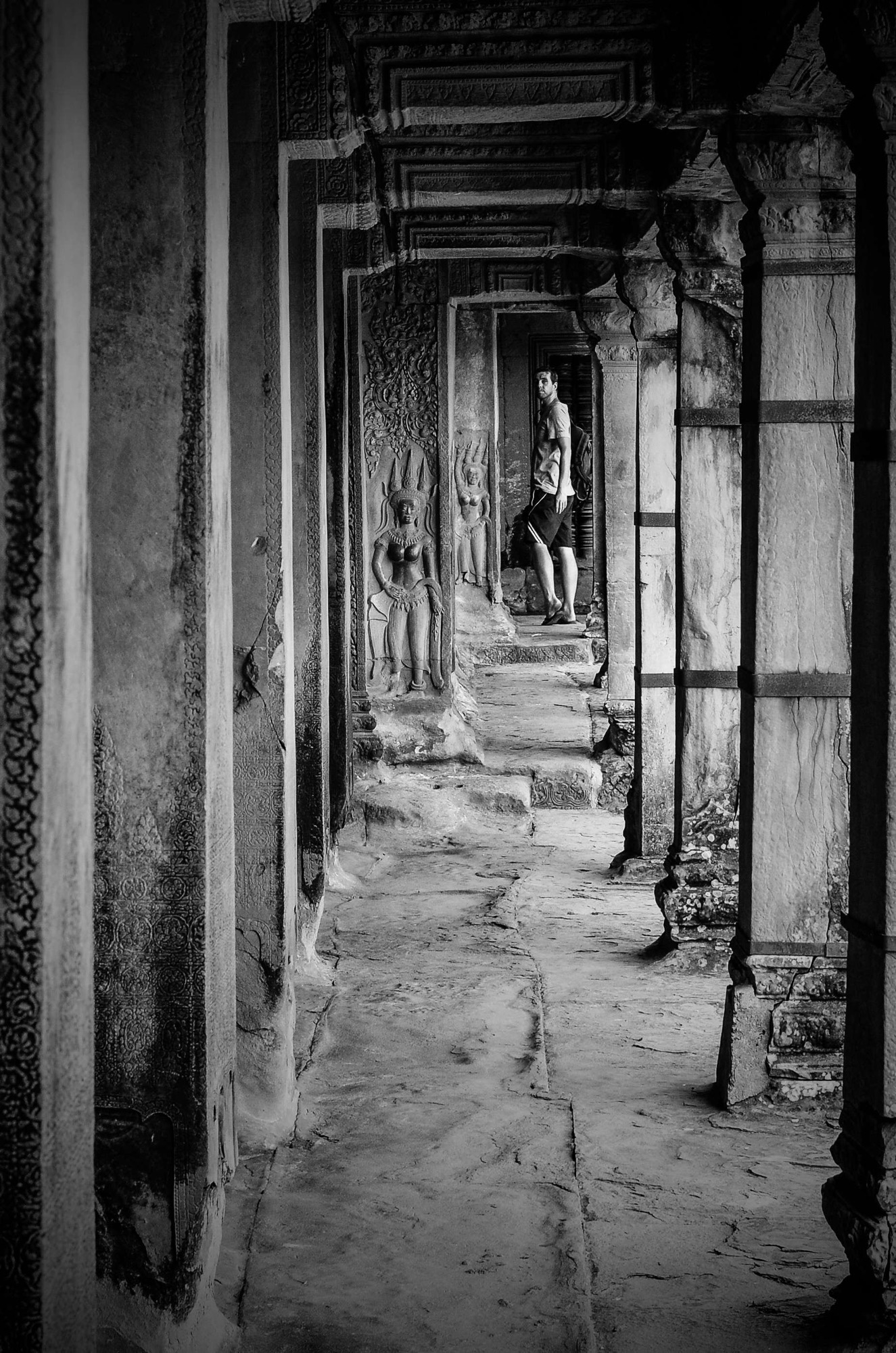 Kilometres of corridoors more like artworks give passage through Angkor Wat, Siem Reap 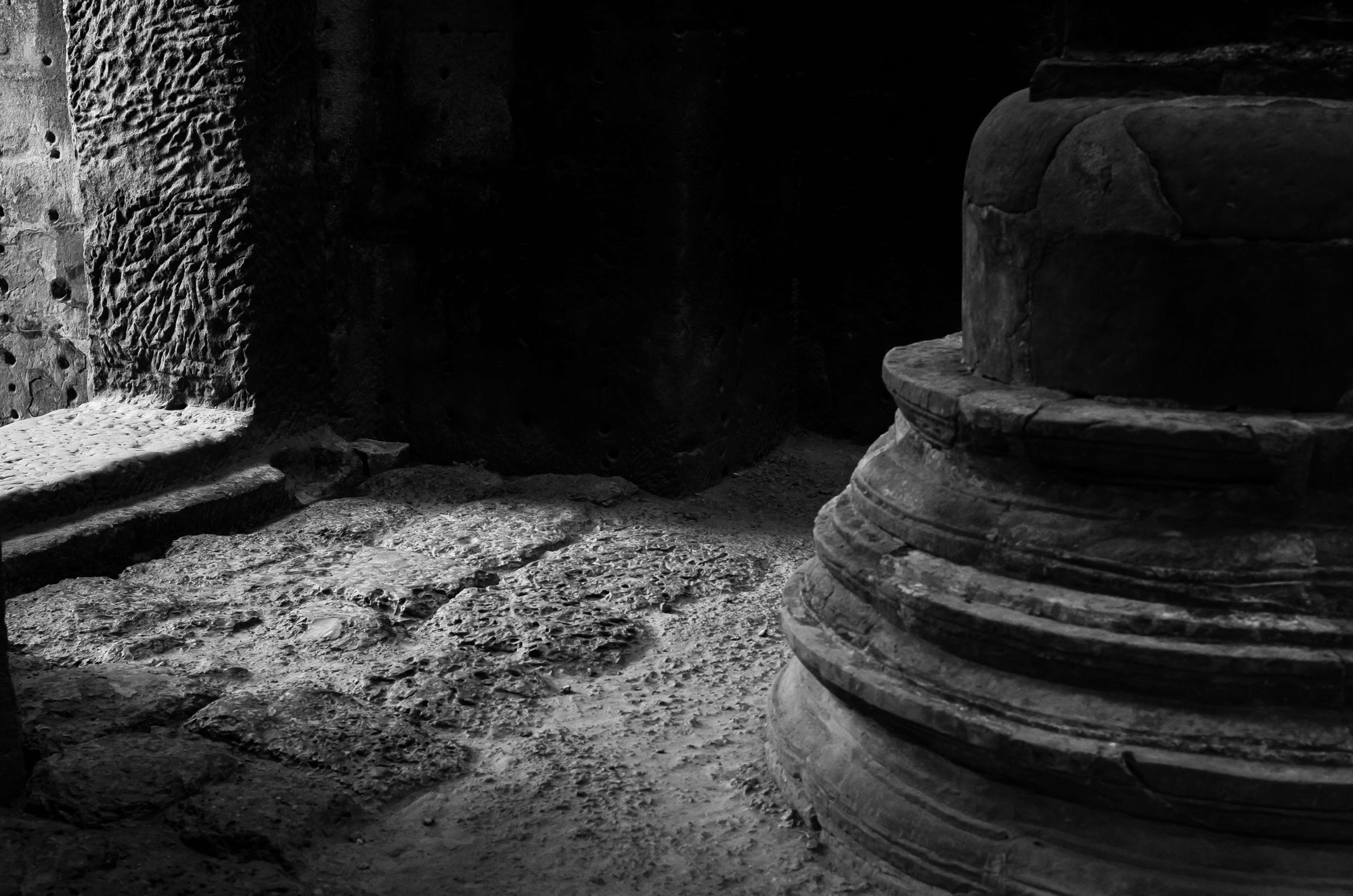 Not just forts, Angkor city is a study in design, light and aesthetics , Siem Reap 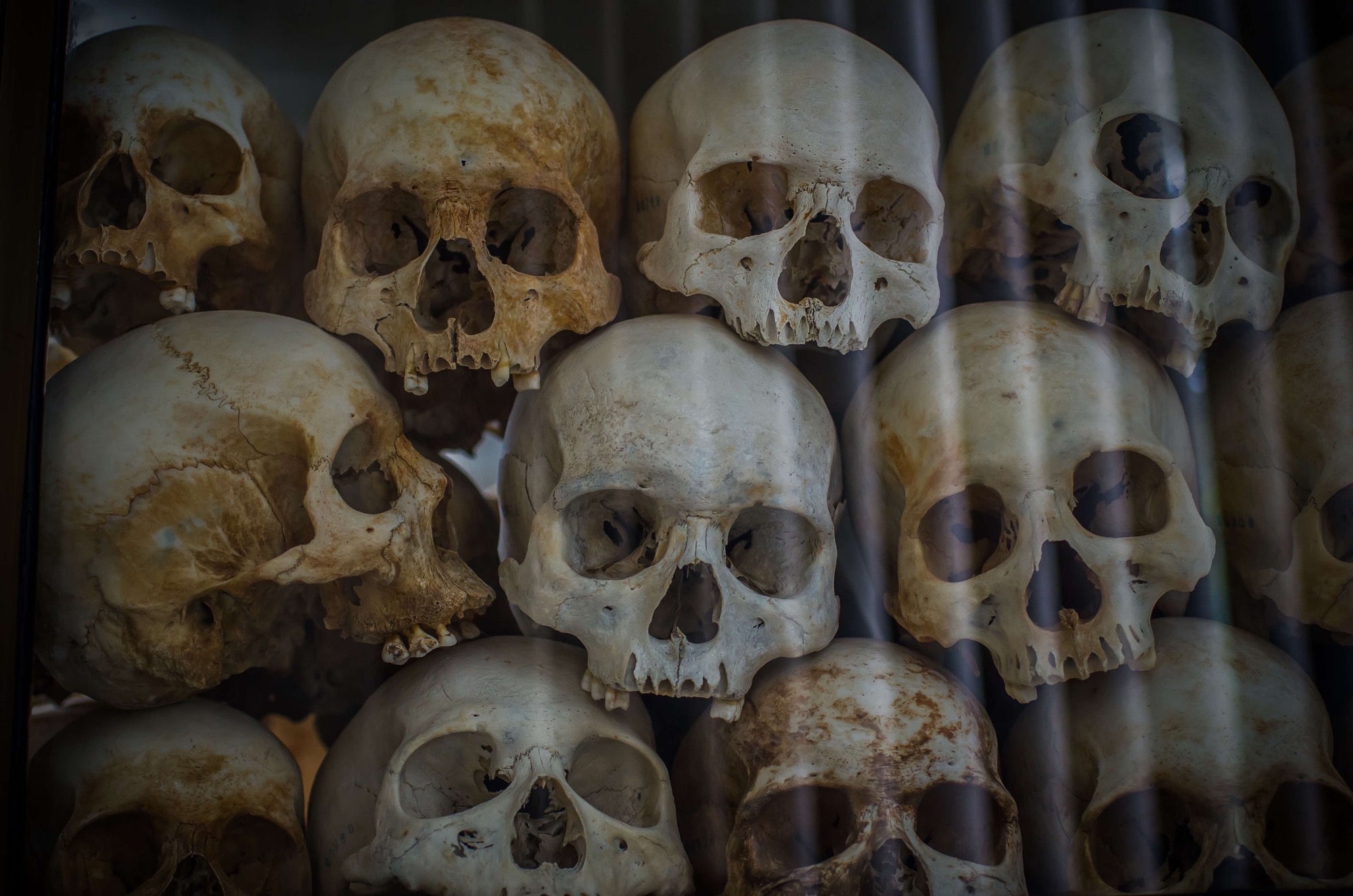 Victims of recent tragedy at the hands of the Khmer Rouge in Choeng Ek (the killing fields), Phnom Penh 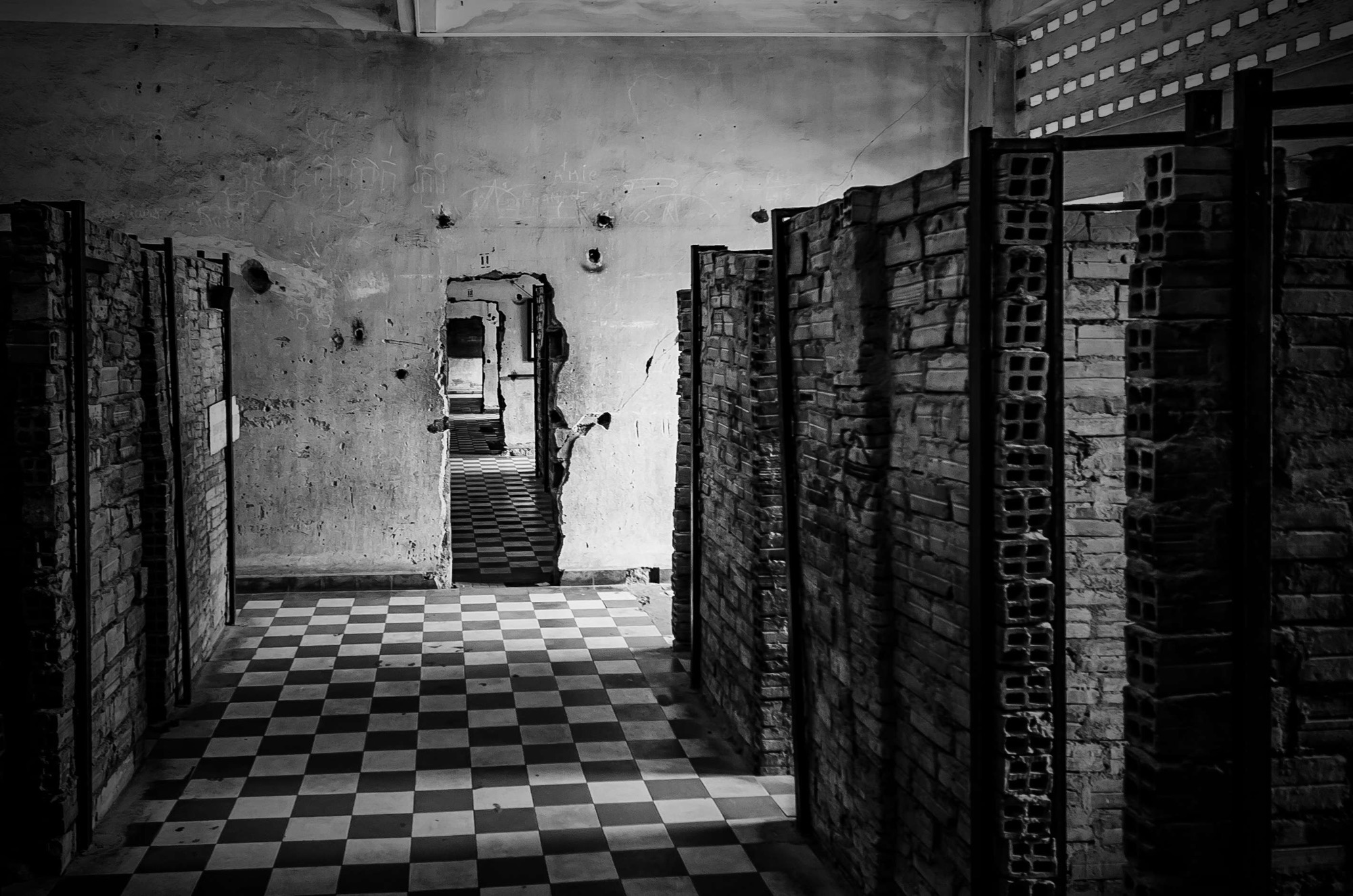 No escape for victims or the minds of visitors at the S21 prison, Phnom Penh 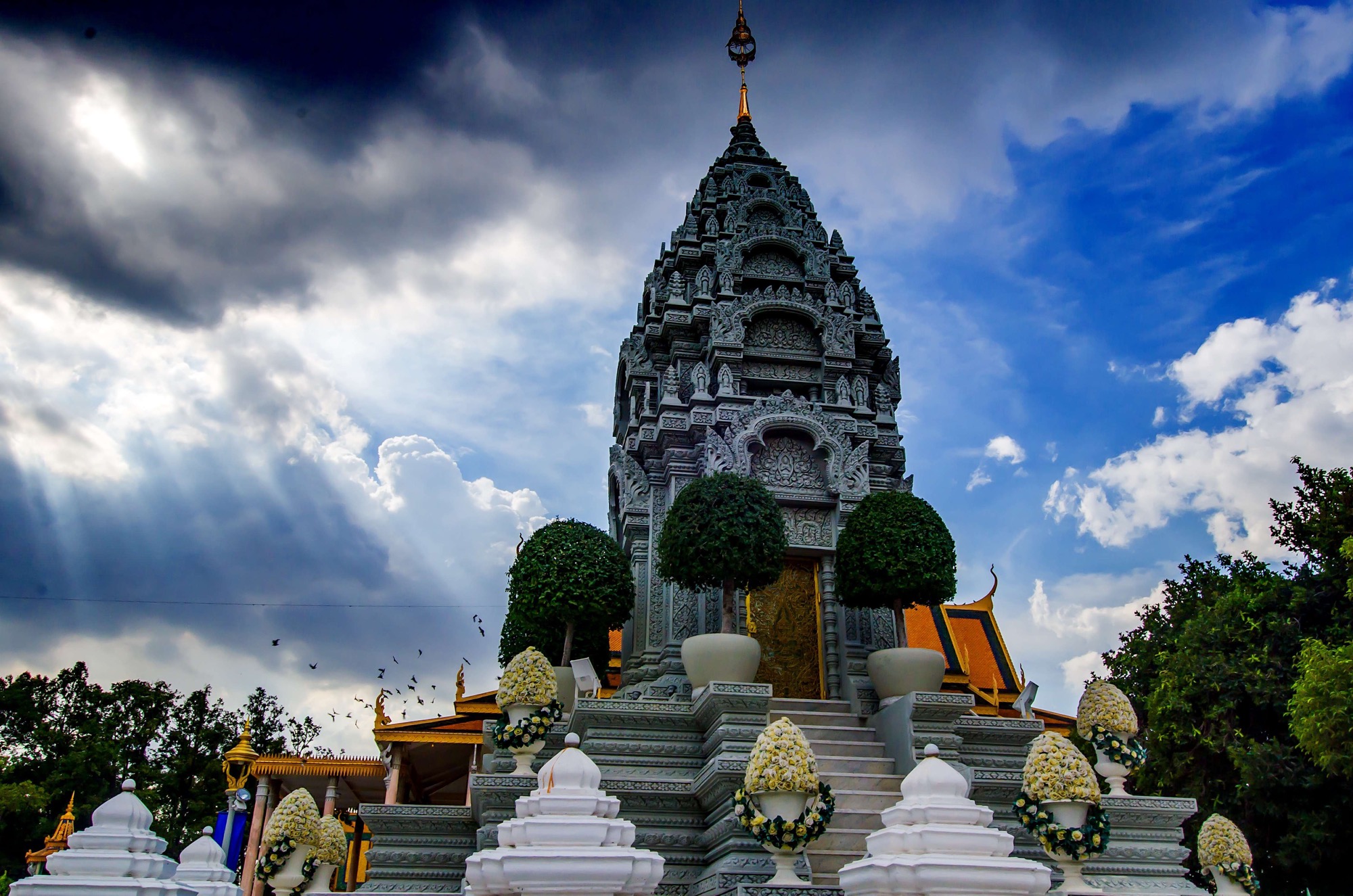 Modern Cambodia is not just the gritty poor country you think, Phnom Penh 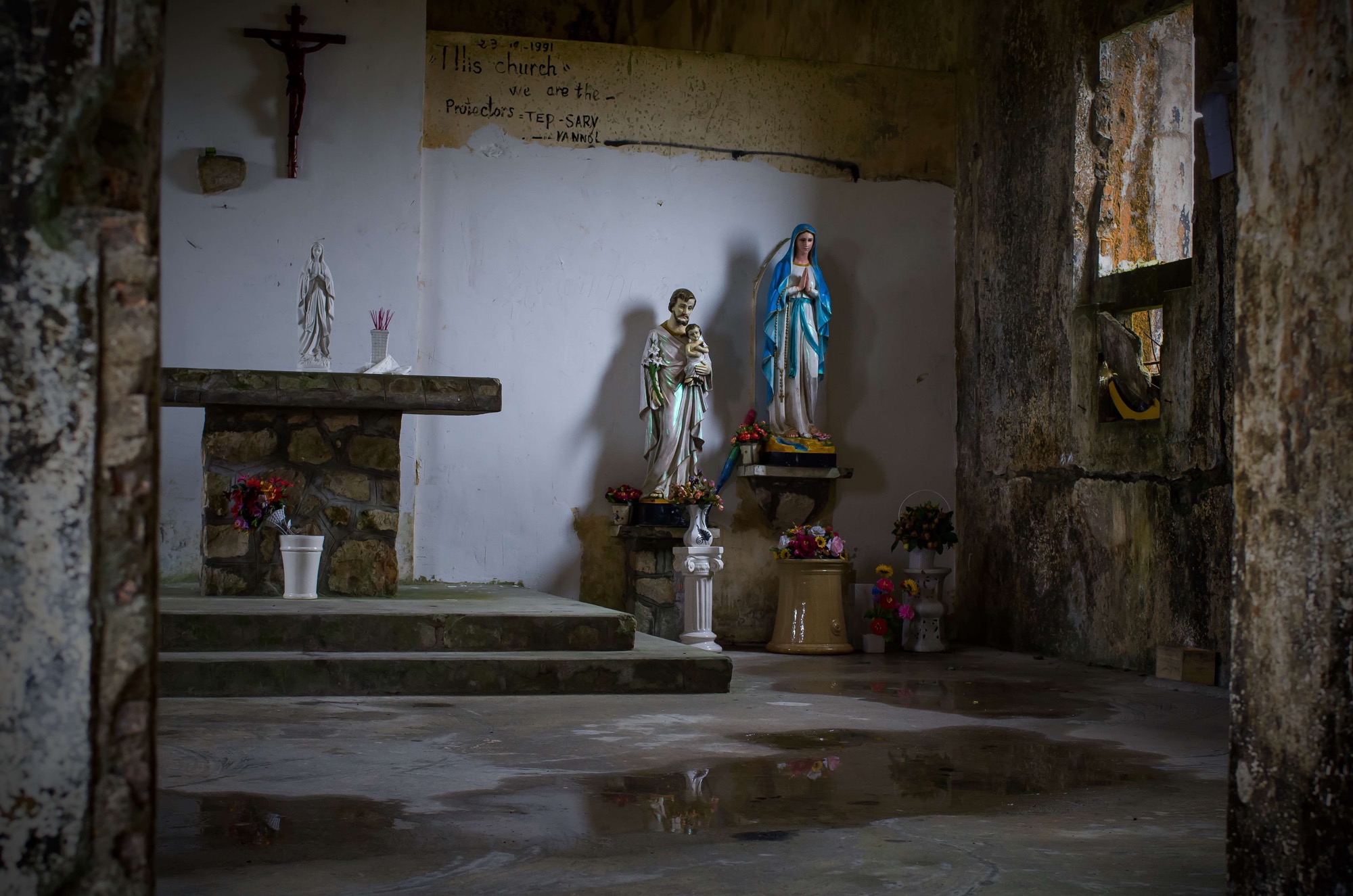 An abandoned church still serves a purpose on the eerie Bokor mountain, Kampot

FUTURE (Past grandeur and recent tragedy gives way to a bright future): 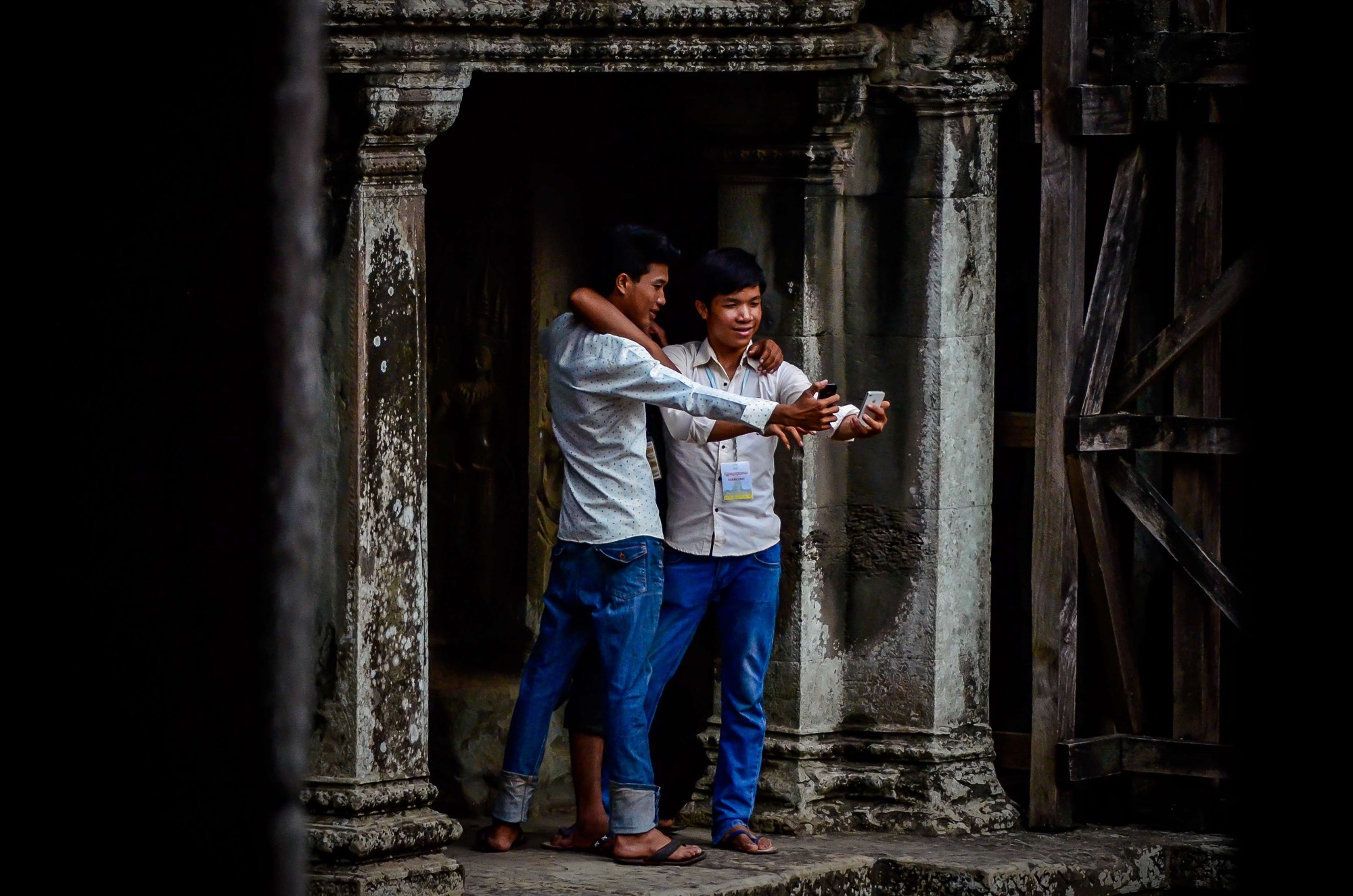 The future leaders in the present appreciating the past, Siem Reap 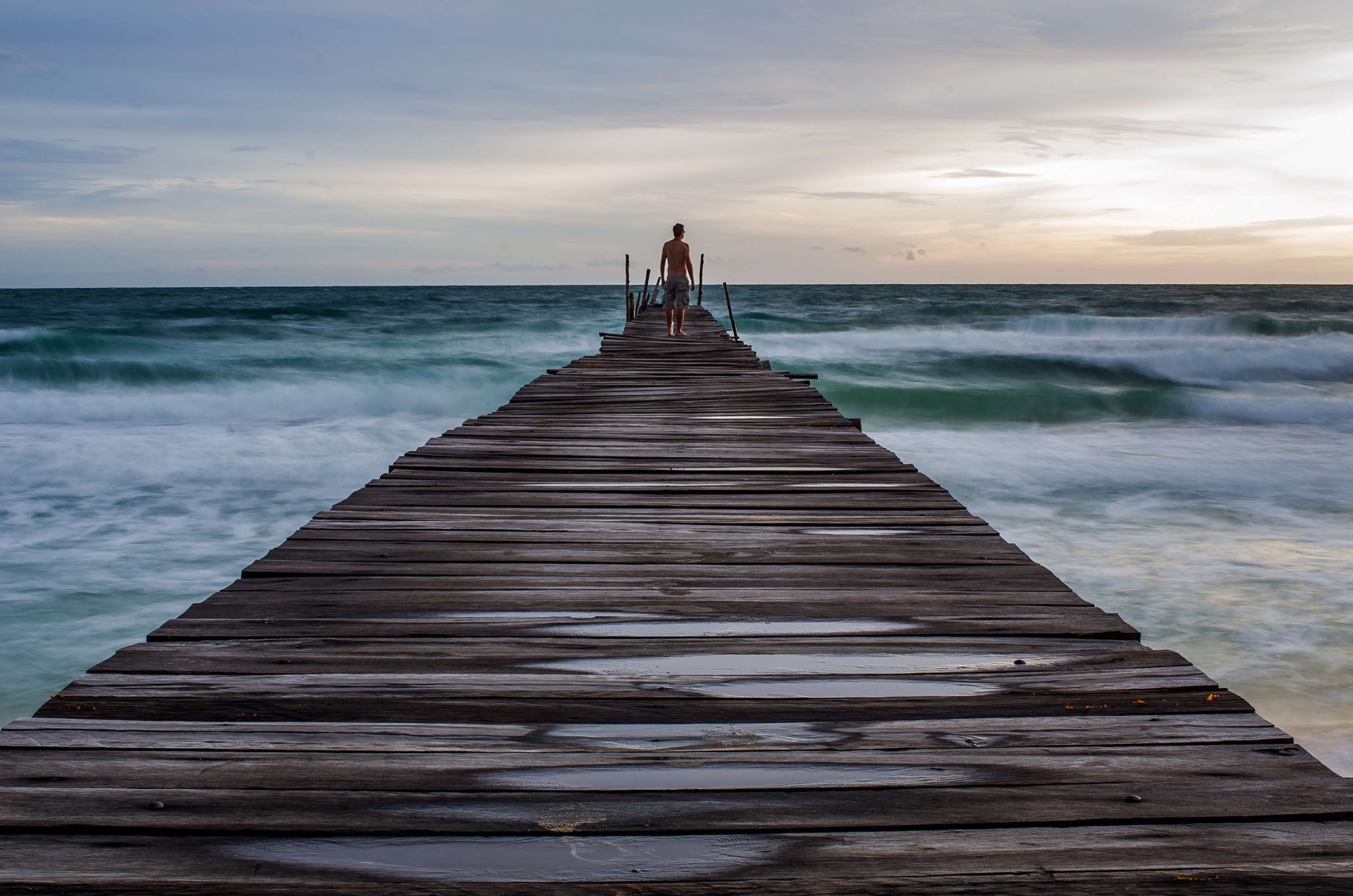 Sea breeze call us to from home in a paradise so far from what you think of Cambodia, Koh Rong Sanloem 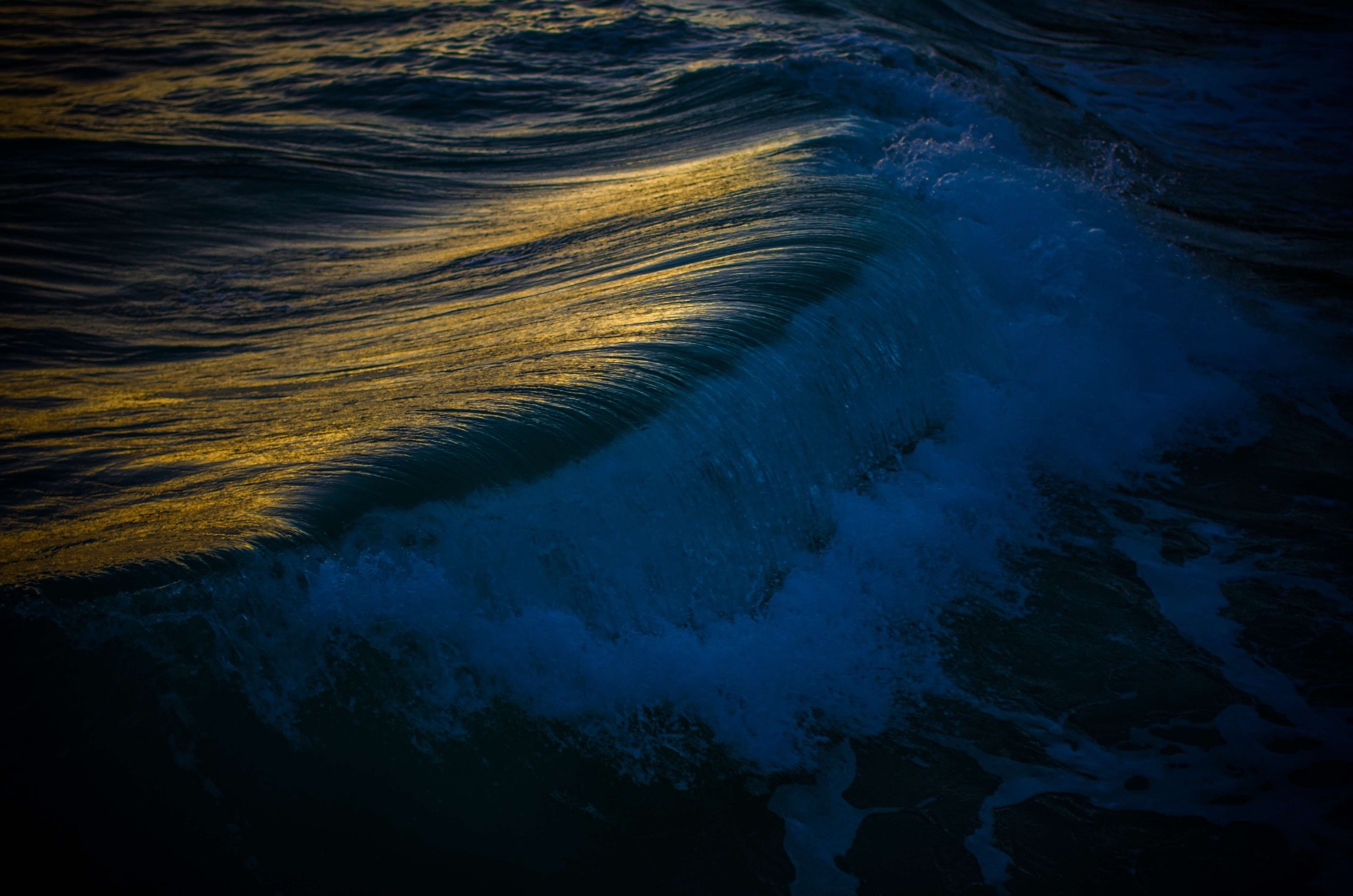 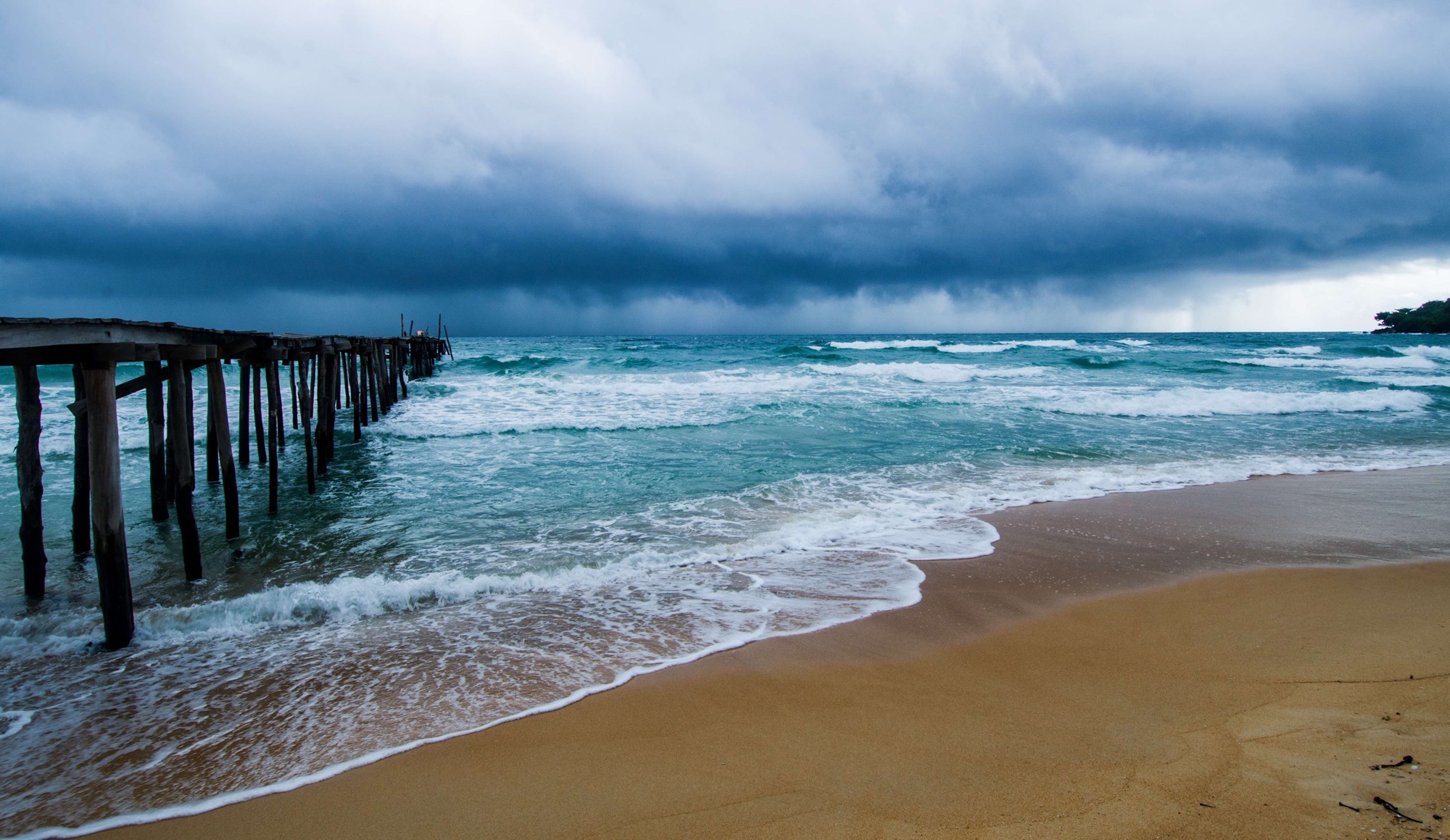 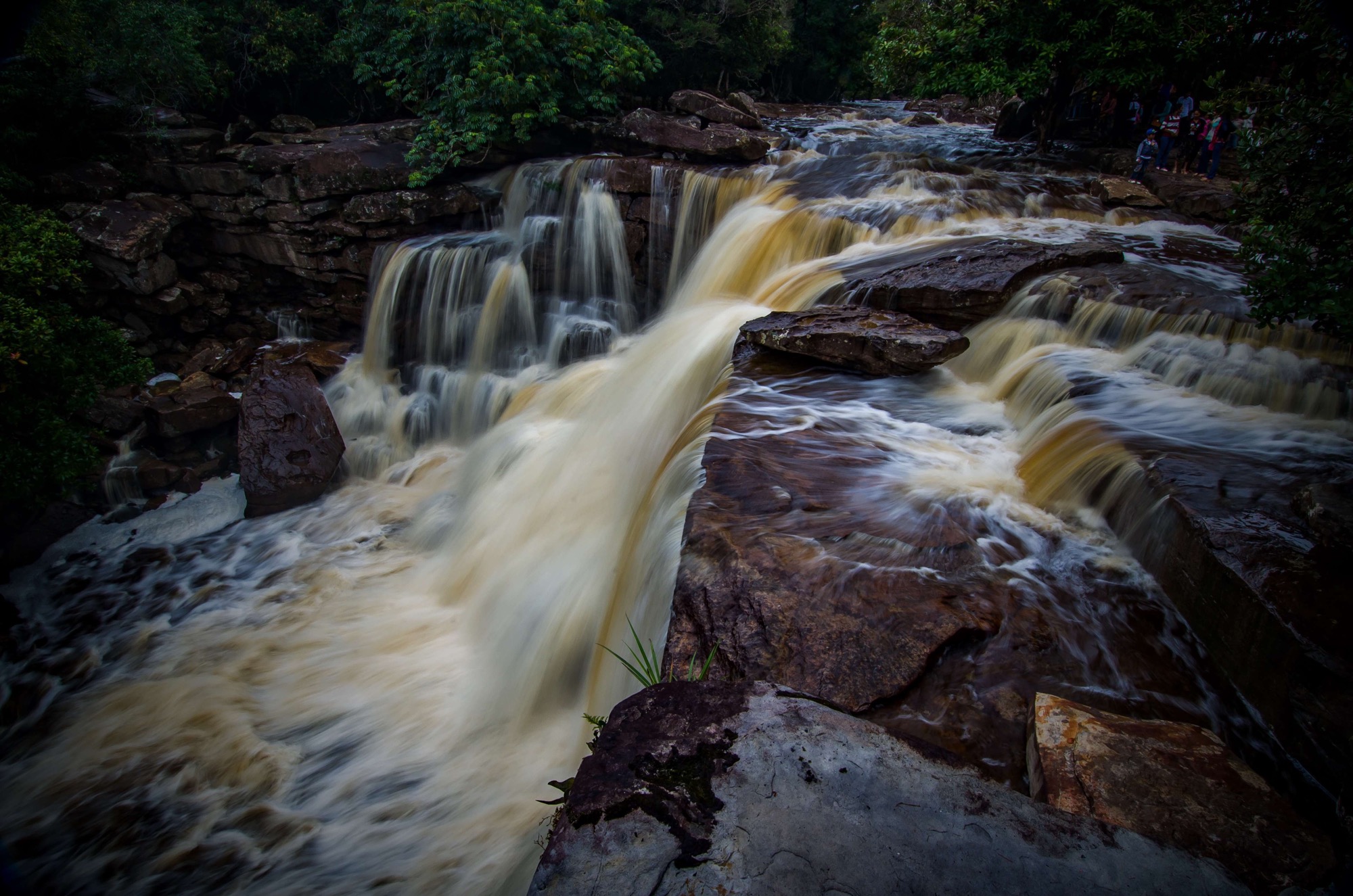 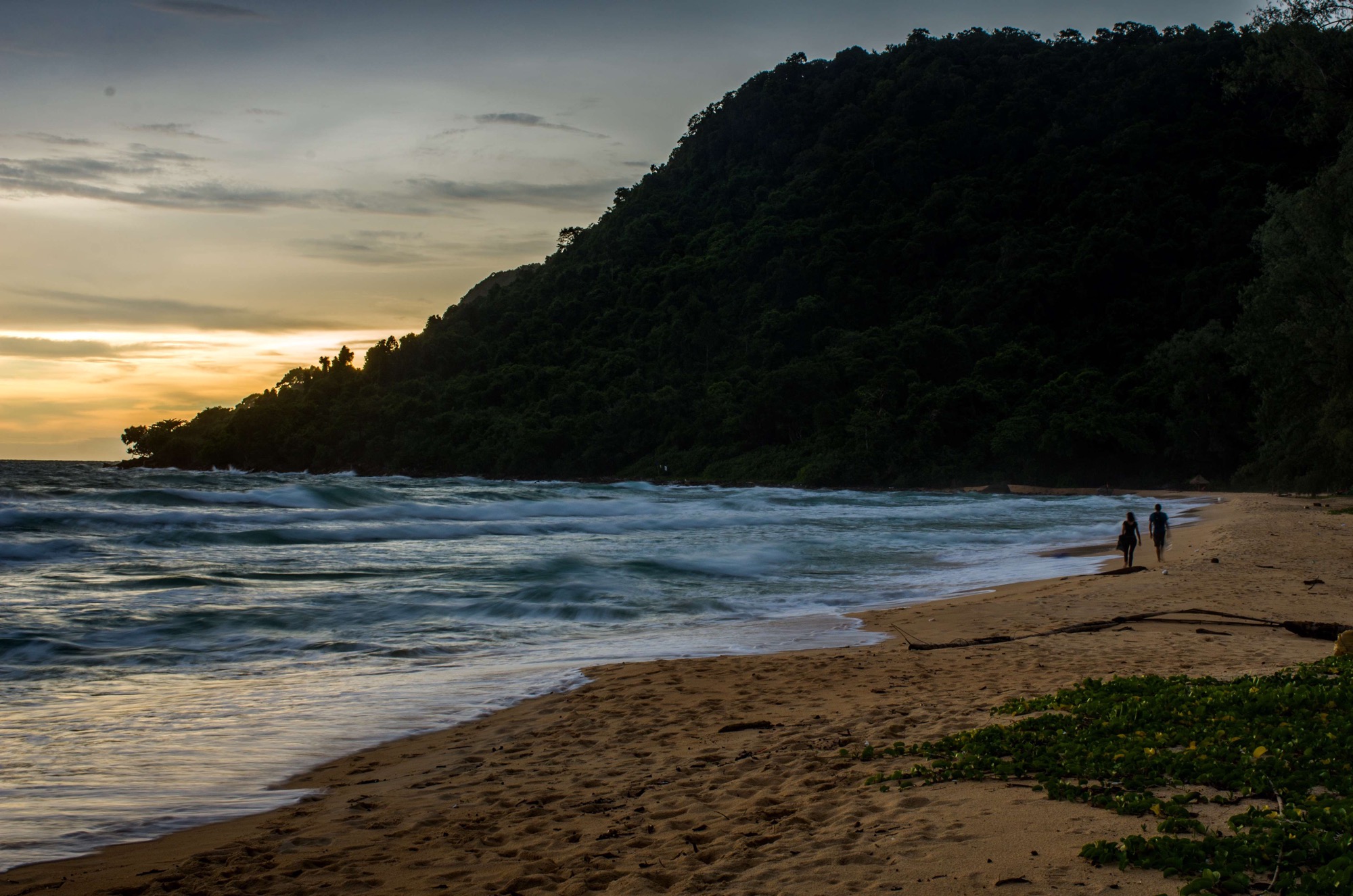 Leaving past grandeur and recent tragedy behind as the sun sets on another hopeful day, Koh Rong Sanloem 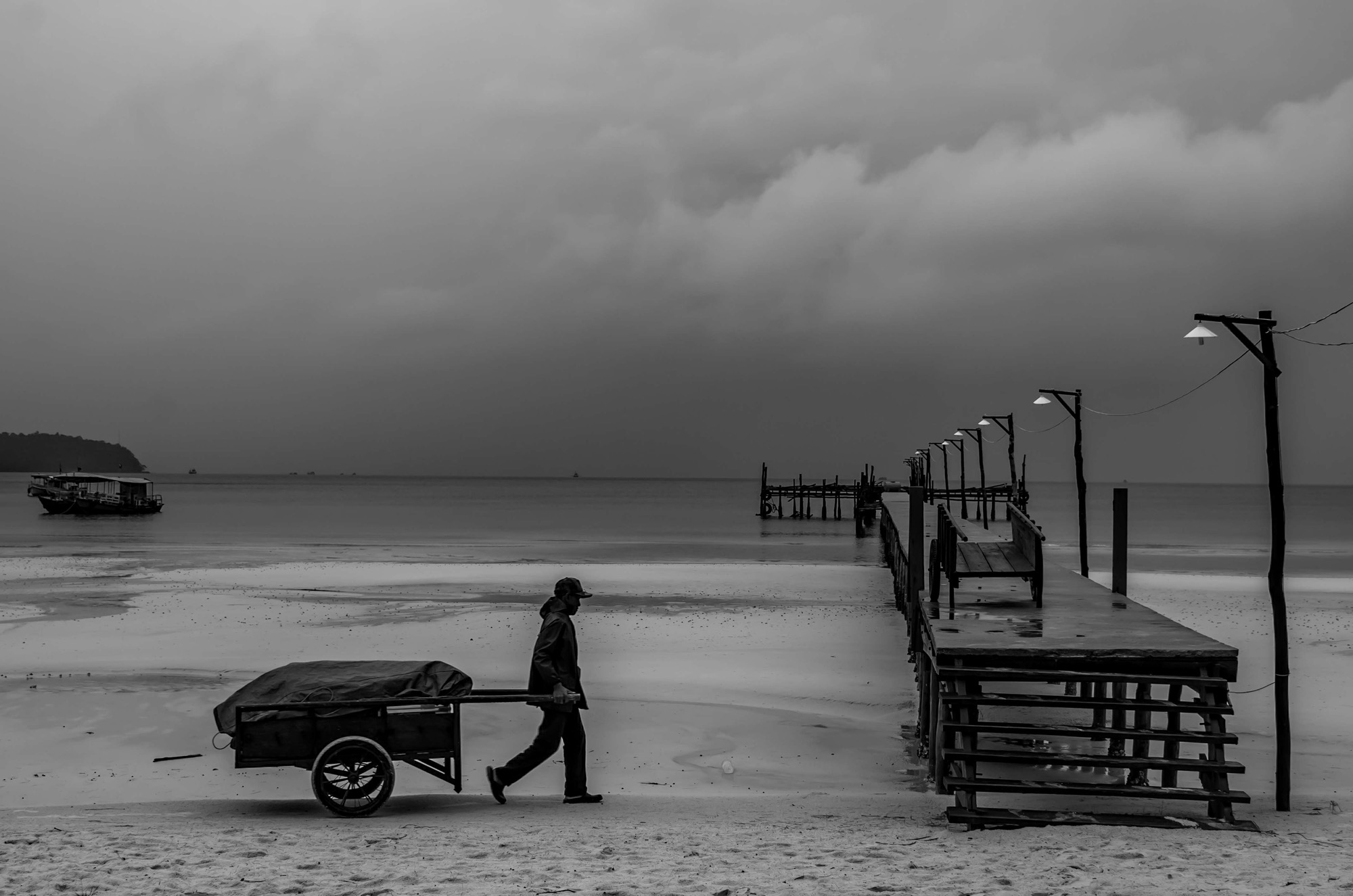 Life doesn’t always need to bow to convenience as Cambodia shows us all a great lesson, Koh Rong Sanloem