The love affairs continue, it’s back on the bikes and off into the countryside and onto the open road to search out what having our own bikes has to offer, freedom from timetables, schedules and bus routes. With two English guys, Sam and Milo, we charge further into the mountains sweeping on the black ribbon that is our road to carve out the mountain face. Hugging the curves through the bends Greg is purring like a kitten while Charlie is similarly in race mode on Rob through scenery to inspire the cinematic adventure of a dramatic chase scene. High walls of stone cutaway oppose steep drops from the mountain, our black ribbon divides rising mountain from falling valley to channel us through rugged slopes that should offer no passage.

In such a short time so far our bikes have taken on the personas of their namesakes, Rob Horne and Greg Holmes of the Wallabies; Rob is the fleet footed pretty boy with a tough streak while Greg remains the doe-eyed brute with more muscle than brains. Just how we like em; not sure what that says about us respectively but that’s for another therapy session. Todays destination is Elephant falls about 40km away but after only about 15km’s Greg is throwing a tantrum, for such a tough guy he can be a real sook sometimes. His engine is fluttering, spluttering and generally farting all the while as he objects to going further before soon enough his objections turn into outright refusal. Lets just say that the sweaty push up the hill is not full of romantic bliss, there’s trouble in paradise. 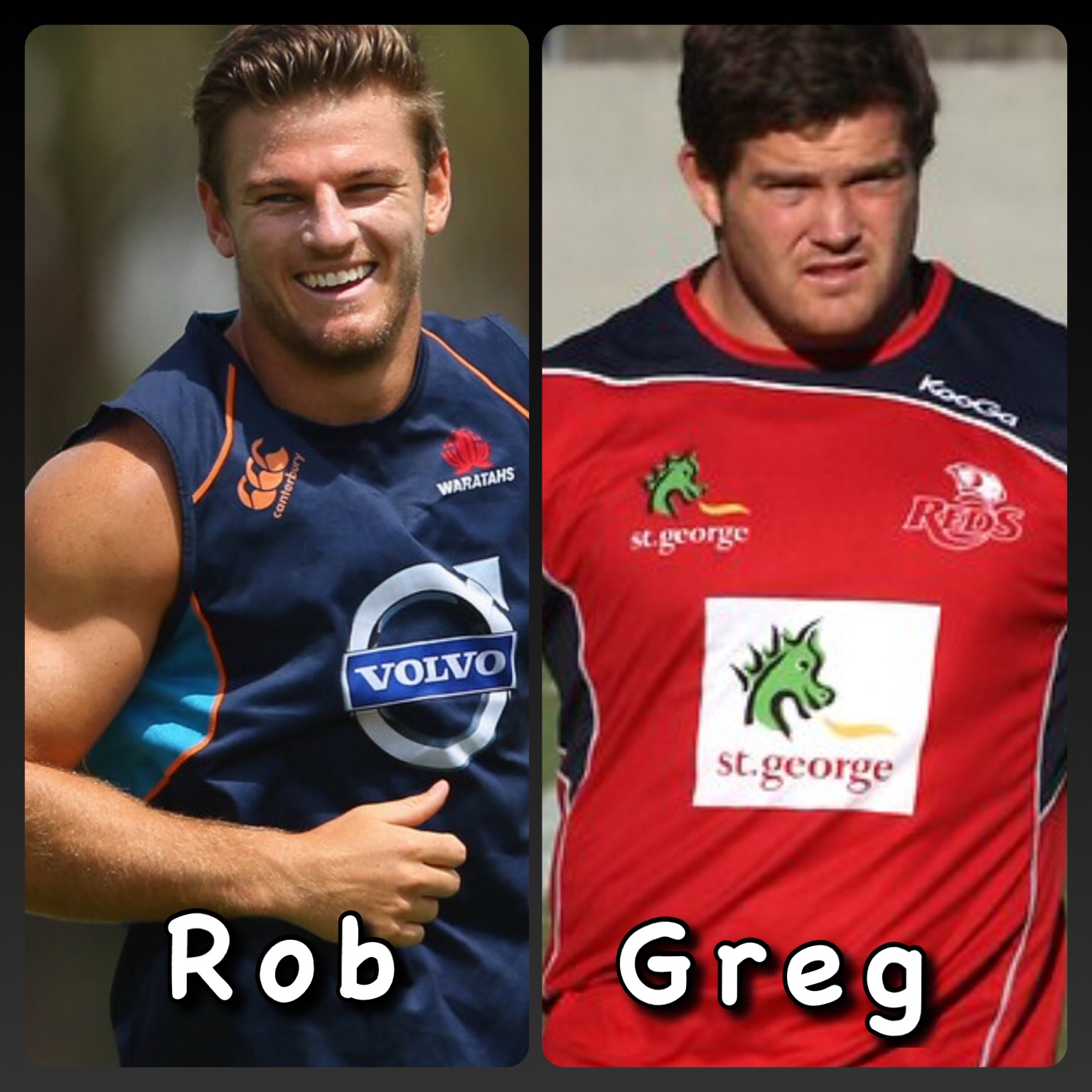 The namesakes of our bikes, Rob and Greg

Pulling into a typically basic roadside mechanic it’s time for charades again, I don’t think I really get any messages across in this interaction at all but we’re back up and running somehow. Before the falls there’s Le Minh coffee plantation to visit for some famous weasel coffee. Greg is again having a sook just in time to pull into the coffee plantation; on some stern words I leave him to have a little think about his attitude and head in for coffee. This time it’s Charlie and Rob’s turn to maintain a dignified silence.

Sitting at our balcony overlooking a valley the is nicely poised between bustling rural life and wild jungle we enjoy our poo coffee, yes this coffee is literally shit, it’s undigested coffee beans extracted from weasel poo. Weasel coffee is often reportedly the most expensive cup of coffee in the world, but why would people pay so much for glamourised cat droppings? It seems that the weasels, civet cats, have quite the discerning taste and only select the best beans to eat, from there the unique enzymes in their stomachs ferment the beans and remove some of the bitter proteins in the bean making for a strong yet smooth coffee. In one taste it’s quite easy to see the difference, the coffee we have is made a touch lighter than the syrup that we have enjoyed so far but it’s a one of a kind taste, nearly worth the tiff with Greg just to get this far.

There’s an elephant in the corner, who in their right mind decided to pick up a bit of cat shit, then forage through it enough to find a coffee bean and as if this wasn’t weird enough, decide to roast it and see if cat shit tastes nice? And what does this have to do with a baguette? The answer is that they’re both leftovers from French colonial rule. French farmers in 1857 were the first to clear the land and plant coffee trees but in the early years the Vietnamese were forbidden form accessing the coffee grown on their own land, coffee was to be a European thing too exclusive for the downtrodden locals. And here again we see the Vietnamese ingenuity that never says ‘near enough is good enough’. Local farmers found beans the only way they could, yes, they picked up cat shit and quite literally went thorough the impossible thought process just questioned; they foraged, washed, roasted and voila; in your face Frenchie!

Steve on Greg and Charlie on Rob, near Dalat, Vietnam

In the worlds second largest coffee producer, Vietnam now bookends the coffee bean market: the majority of the nations produce is substandard and can only be used as instant coffee yet a piece of the market is arguably the most exclusive in the world. The flip-side to all this fanfare and applauds is that ironically the nations booming coffee industry has deforested much of the civet cats habitat reducing their numbers. Combine environmental degradation with often questionable treatment of the caged animals and the weasel coffee party takes a serious edge very quickly. Is it so good that it overcomes ethical hurdles like animal cruelty, deforestation and destruction of natural habitats? It’s not exactly in the leagues of whale flesh or shark fin soup but all of a sudden there’s a bitter aftertaste that wasn’t there before.

Gripes with coffee ethics are soon replaced with gripes with Greg’s temperament: now Greg, have you decided to behave? It appears not, I’m soon rolling down the hill to find another mechanic. Like a bipolar princess with a prescription drug habit he’s going again for no apparent reason, this big handsome lush proving more delicate than his brawn would suggest; he’s a sook but he’s my sook. On the turn of attitude we take the chance to head back into the embrace of Dalat and available mechanics thrashing Greg the whole way with the firm hand of high revs, he likes it a little rough.

The sook prevented us from reaching the falls but didn’t stop us enjoying a great day, he’s at the mechanics now for a stern attitude change for tomorrows long ride to Nha Trang, the beach mecca of Vietnam. Sam and Milo are back and mimicking the typical domestic stoush scenario there’s only one sentence to deliver to Greg as I walk out the door. “I’m going to the pub with my mates, I expect a better attitude when I get home”. At the moment he doesn’t have a lot of redeeming features to garner much affection, thank god he’s pretty.