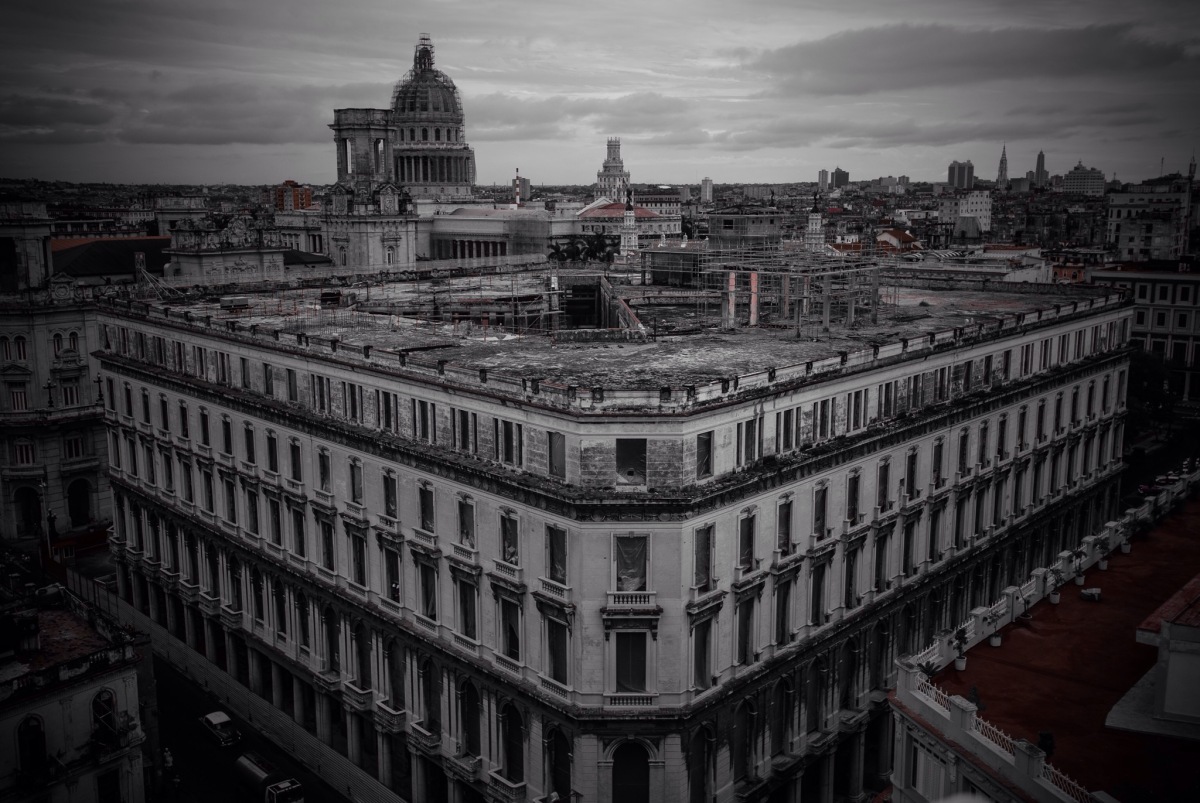 We leave Mexico behind in with a raft of fond memories, onto our next adventure, Cuba. With all sorts of stories, information and history to patchwork a preconception from, we are expecting possibly a bit of a tough travel week. With Cuba so economically cut off from the world for so long it’s widely recognised as a step back in time, with vintage 50’s-60’s cars leading the charge of a style penned in recent history.
So here’s the scene, you know the saying ‘paint with words’ right? Well lets have a go at constructing my grammatical masterpiece, we’ll call it ‘First Glance at Havana’. 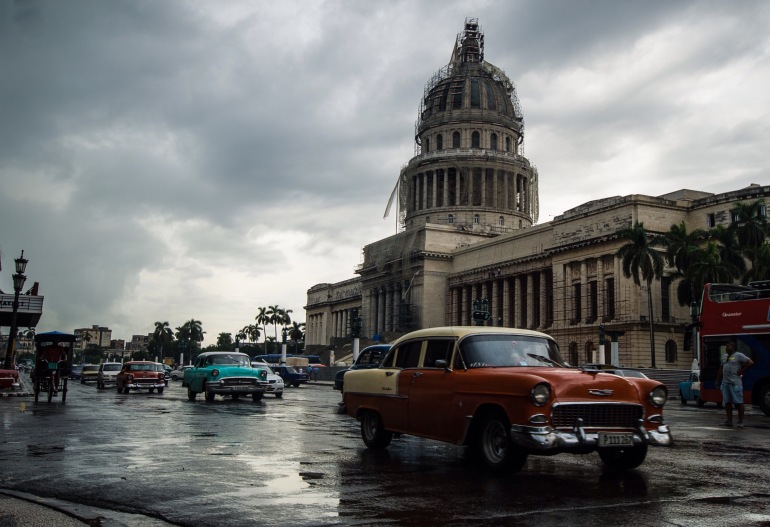 The Backdrop: The style, the theme here feels like we’re in a film-clip for an epic Prince song, directed by Quentin Tarantino and shot in Paris. There’s no escaping it, Havana is F’ing sexy, we have a massive contender for the sexiest city in the world. The architecture is grand, the people are smoking hot and the overflowing groove of music and dancing all points to gettin’ it on. We unknowingly plonked ourselves into a restored historical part of Havana and I get that Paris feeling, every streetscape you walk past is nothing short of a study in beauty. It’s not a muted style like much of Europe, its brash, erotic, colourful and full of caribbean swagger all balanced into an aesthetic triumph. 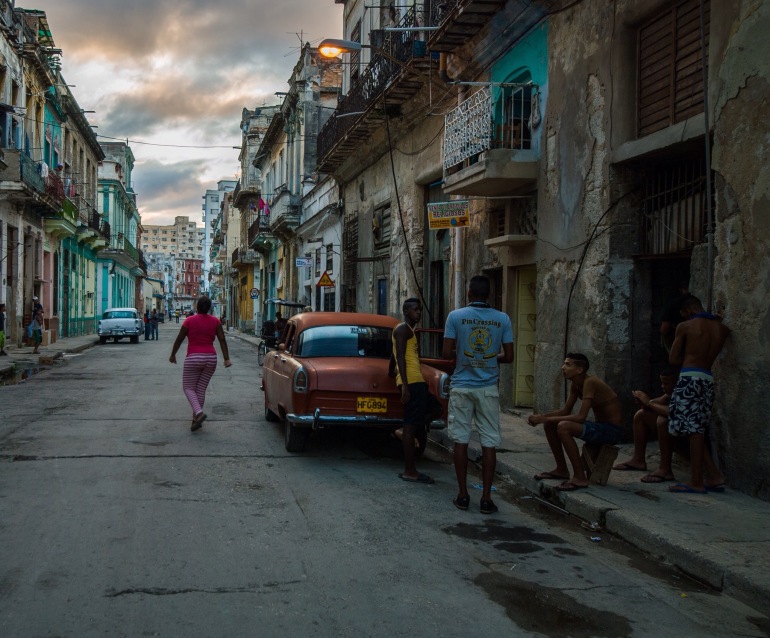 The mood/feel: Again it has to be mentioned, it’s sexy. Imagine underground jazz bar mixed with steamy version of a gritty ‘Benny and the Jets’ or ‘The Wanderers’. The feel here is of alarmingly acute sense of aesthetics and style but the truly genuine forefront of a movement that has come from a lack of brand and cash influence. The streets and styles are lifted from the pages of glossy fashion and style magazines but the style of Havana isn’t copying the iconic pages, it feel more like the pages are copying Havana and feeding it to the rest of us.

The Highlights: The people here are the highlight followed by the architecture, combining to make a striking focal point to this picture. The people look like sexier Jamaican track stars styled by Tom Ford with theatrical presence just like they stepped off the set of Glee, the edited version. Put that all against a colonial architecture dripping in history, fashioned by Gaudi with a colour palate of Dali. The big surprise here is that the buildings and plazas are so meticulously finished and presented, so perfect, so shcmick. Yes, I’m throwing it out there, the coolest sexiest race of people on the planet. It also has to be mentioned, the female police and older schoolgirls are what hip-hop film clips are trying to be, even we have to look.

So down the rabbit hole we have fallen. I for one expected a sense of the cool and sexy but not the aesthetic pizzazz we see. This is a weird and wonderful place that is nothing short of a jarring trip into somewhere that doesn’t seem quite real. I don’t know how to take all this in, we’ve been here for just a few hours and we’re agape in wonder. So there’s my go at a lyrical painting of what I see. Oh, and not to mention, we’ve been offered ‘girls’ about five times already, and not only by men, yes indeed it’s sexy and liberated, Go Cuba!

So we have fallen well and truly down the rabbit hole, lets see how deep this goes. 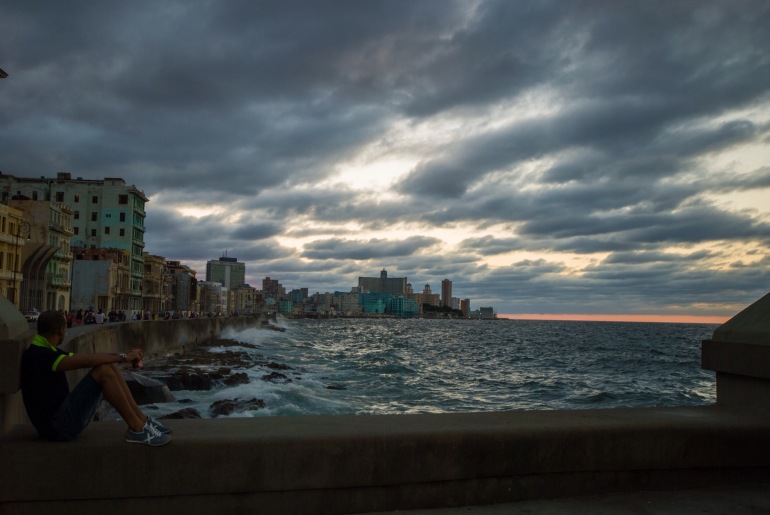