A home cooked breakfast has the team in fine fettle, we’re bursting to get out and about into this city that seems like it’s always alive on the one day of the year it truly kicks into overdrive. All of the warm romanticism of our first impressions yesterday seem alive and possibly even enhanced. We’d noticed a lot of street art yesterday but the magnitude, scope and quality is what is really capturing our attention. This is no random happenstance, art clambers to every available space with a completeness that overshoots the actions of any small niche group. This whole city seems to embrace art and indeed covers itself in it like tattoos on skin, indelible and expressive.

There’s also an eclectic nature to the architecture here. Port side colonial grandeur all imperious stone and severity give way to adjacent hills of wonkiness and chaos clad in corrugated iron. This rickety mass of buildings take on a somewhat organic feel as they cling to the hillsides using each other for support like a vine growing on lattice, a patchwork created by years. It is in these hills that the most commanding harbour views accompany the edgey urban and gritty perspectives of the city. This theme of contrast and clash continues to remove any sense of being able to put your finger on a pulse, the cliche notion of having to feel Valparaiso rather than see it feels not so cliche here at all.

The only thing we can say for sure so far is that the attractiveness of this city is held within the intangible. To describe Valparaiso is only possible through more vague terms like energy, buzz, vibe and feel. Words can draw the lines but it’s the unspoken in between that paints the colours.

Positively bursting with excitement generously donated by this city our group of five becomes ten with a few additions to the team. Both us and team Poland have other travellers we’ve met along the way joining us with two girls from Melbourne that are staying across the hall. We now have Australia, Poland, France, Germany and Iceland represented in a type of culture clash that now seems necessary for any travel celebration. Churning through food, Pisco and team Polands christmas gift, what else but polish vodka, the merry crew as hodge-podge as Valpo itself are elevated to merriment. The big decision now is to go out or stay in for the fireworks? If we poke our heads out of the windows we have a pretty good view of the harbour, even better if we climb through the bathtub, out the window and onto the roof; not the safest option. That decision can wait though, the party is in our apartment, of that there is no doubt so it seems we’ll stay in for the show. 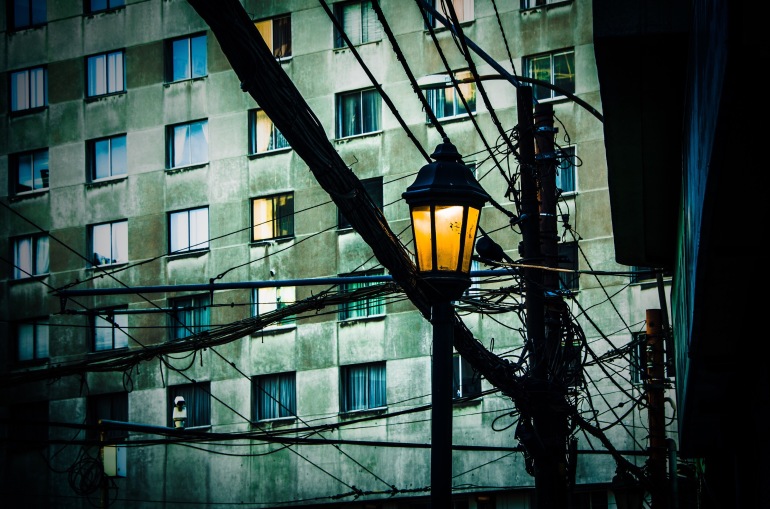 Nearly midnight and the cautions of before are out the window, literally. We all launch ourselves drinks in hand to tromp on the roof for one of the best views in the city, and it’s all ours. It does seem appropriate in this town to have an irreverence to convention, we embrace all of the flare and fire of Valparaiso to witness exactly that over the harbour. Flare and fire indeed, it’s a great show of fireworks on the stage with the grandstand of the cities hills glowing with an attentive audience. All of the energy that we have soaked up from Valpo flies forth unrestrained, every one of us yells, whistles and howls in wickedly juvenile revelry. Swilling sparkling wine from the bottle it feels a little like we’re calling in the year 2000 all over again such is the shameless enthusiasm with which we shout to the world, kids all over again.

Yes it’s the company, the alcohol and definitely being new years, but some credit must go to this crazy-cool town. In such a short time we’ve all been elevated by this place, so it’s time to get in and have a closer look. The merry crew somehow make it out into the night air and down the steep hill unbelievably all staying together. The streets are heaving with a street party to rival anywhere else, the throw-away line that half of Chile goes to Valparaiso for new years doesn’t seem to be throw-away at all. To say that the streets are heaving is an understatement. Not just the main plazas overflow with revellers, every available nook and crevice bursts with a surge of people that has to be seen to be believed. Not being terribly lucid at this stage it’s again those intangibles that surround us; energy, passion and raucous cheer hang thick in the air. 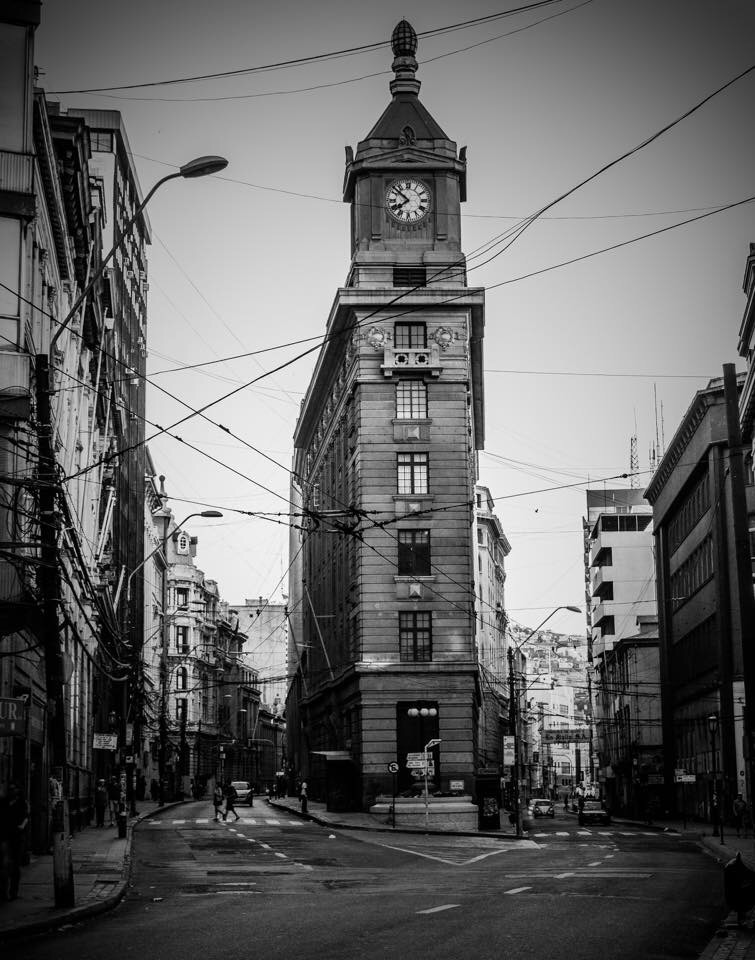 To say that the remaining night is a blur is a little bit of an understatement. We have no notion of how late the night is but we don’t believe it’s particularly late, the swirling world ending with faces into pillows sometime well before sunrise.

Box ticked. In the midst of the festive season it has to be said that Chile has delivered a sensational christmas and now new-years. Where christmas took us all the way back home, new years took us away from it, to the world. Sadly this time Charlie contributes sweet nothing in comedic drunken behaviour terms, this partying more an uncomplicated slice of revelry. The fireworks have finished and the music winds to a gentle hum on this bold city and its annual shout to the world. Only in such an unrestrained city with such a brash rebellious streak could we have experienced such a global border-free celebration. Not only half of Chile came to party with Valparaiso, more like most of the world has a place here drinking up the type of unshackled free attitude that so few places can truly offer.

Leave a Reply to stevecharlie