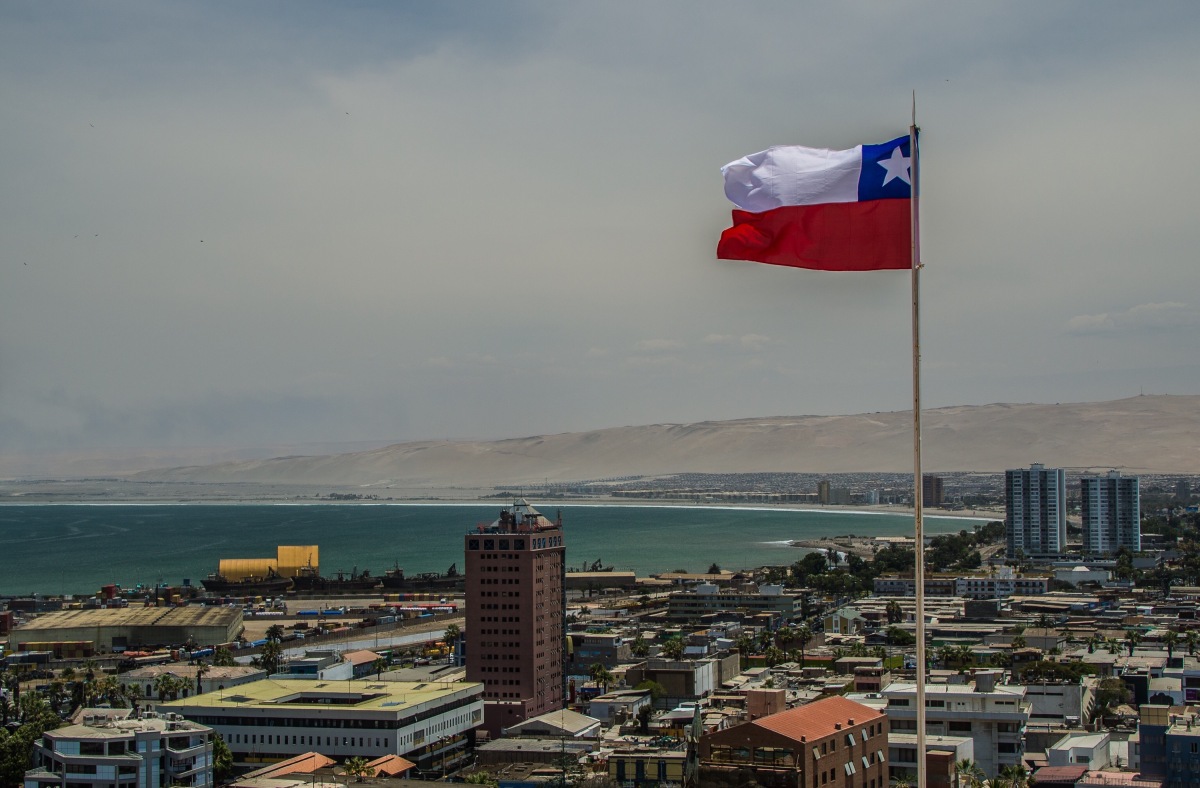 With a huge amount of highlights not in this list it’s fair to say that Chile was very good to us. We have travelled in the south of Chile before, this time the north laid out such a differing array of cards it’s hard to believe they could be in the same deck. Notably Salar de Atacama will forever remain a place too wild for the most eccentric of imaginations, but it’s right here in Chile.

This long skinny strip of a country bursts with natural wonders far more grand and diverse than its size should allow. While the natural wonders are always dearest to our hearts this trip has shown a cultural development in the towns and cities that sets Chile apart from many of its latino companions. In a continent known for danger, corruption, drug trafficking, political unrest and social turmoil Chile breaks shackles and cycles alike. The most likely counterpart to this most admirable quality is possibly Argentina, our next stop. For now though we celebrate a country with a rare presence of man-made in our top ten, bravo Chilenos.

10 – Parque Lauca:
Scraping into number ten in the most contested Top 10 yet, Parque Lauca fights for a well deserved place. The park would possibly have been higher in the list if we weren’t seeing it from a tour bus but for first sights into a new country we could’ve done a lot worse. It was our first view into how a desert can be beautiful which was to set the tone for some of the more amazing sights in Chile. 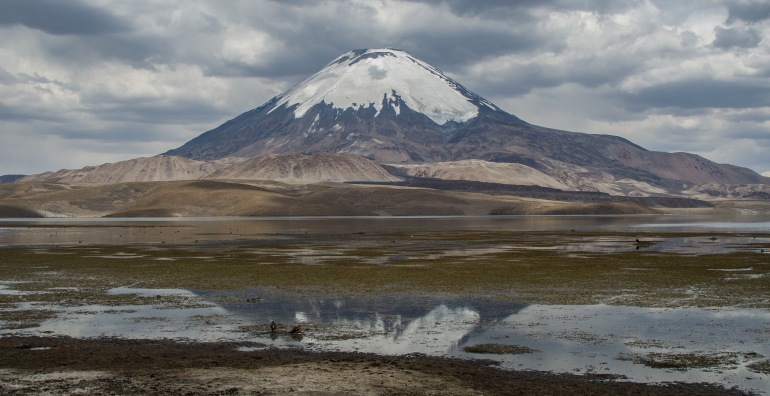 9 – Tatio Geysers:
Tatio geysers are the first of three entries for the regions around San Pedro in Salar De Atacama. It’s impossible to lump this region into one place given its diversity and pure wow factor. The Geysers are the highest of their kind in the world at 4500m and offered a dazzling glimpse into just one of the otherworldly spaces that the areas around San Pedro offer; powerful, immense and strangely somewhat inviting.

8 – Valle de Elquie:
It’s a vineyard Charlie, but not as we know it. This famed valley is all romantic wine region wedged into sharp aggressive desert mountains. This valley produces Pisco instead of wine though, Chiles national drink. Gaining information about our new favourite vice Pisco set in such a dramatic and beautiful valley was a day out to be remembered, Salud.

6 – Pucon Christmas:
It’s not just the canyon, the beach, the pretty little town and it’s even more than the breathtaking Volcan Villarica that makes our Christmas in Pucon so memorable. For the first time in this trip we met up with Aussies and Kiwis, and we loved it. It was a trip back home for the time of year you most need to be there. Cricket, drinks, food and laughs (thanks Charlie) made for a cracker of a Christmas in a cracker of a town.

5 – Parque Huerquehue:
Disclaimer time, jaunting into nature is always ranks highly with us, so it’s not surprising that the three day hike into Parque Huerquehue rockets into the top 5. It was a harder walk than expected and a much needed detox. Strangely the mountains weren’t the stars of the show, the forests and trees were a real highlight not to be missed proving yet again that the Andes are uncontainable into an imagination, they need to be seen to be believed.

4 – Lastarria, Santiago:
Shock horror, an urban setting high in our Top-10, Lastarria will be so fondly remembered for a couple of major reasons. It takes the mantle as the first place we could possibly live which is a big call and it also represents an amazing development in Santiago and Chile as we know it. It’s cool, edgey, artistic, current and progressive but moreso it stands out as a great statement on a great country. 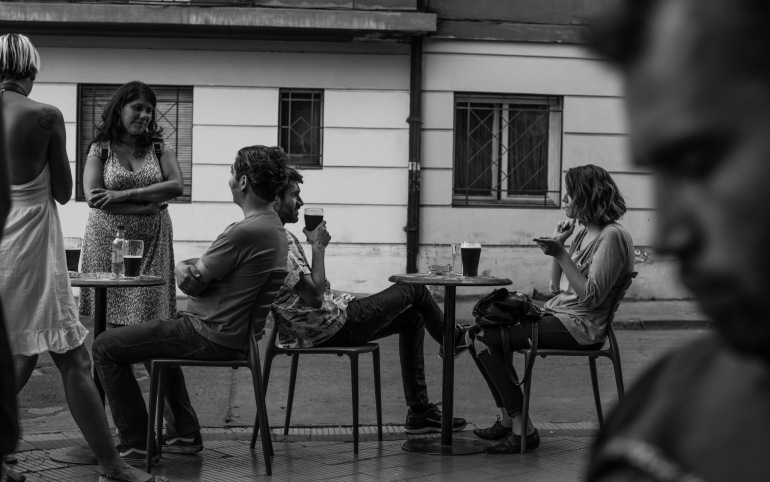 3 – Valle de la Luna:
San Pedro, again. The short time in San Pedro and the Atacama was a whirlwind as much as it was amazing. We could nearly do a top 10 of this town and its surrounds but the love needs to be shared. And so, Valle de le Luna is the top of the pops in the Atacama for us. If the Atacama is a trip out of this world you hand in your boarding pass and farewell the planet through Valle de la Luna. Check the previous post on Valle de la Luna, there’s too much to say just here. 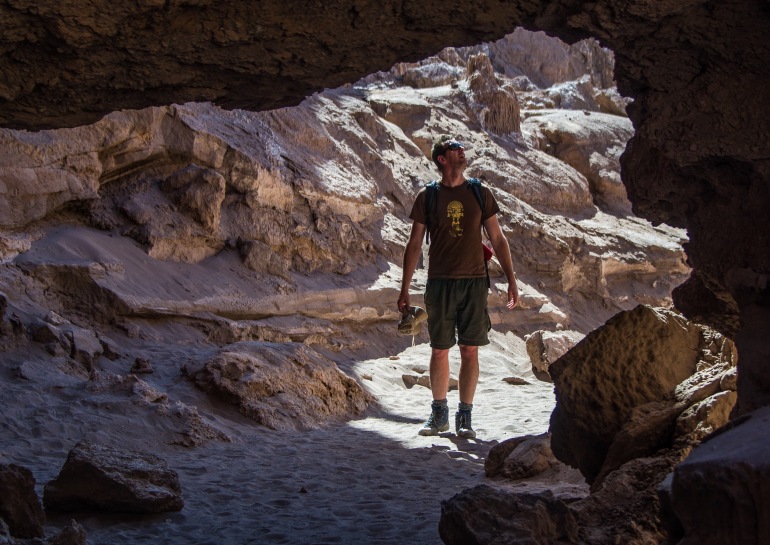 2 – Valparaiso:
Wow, what a town. So rare it is that an urban place can inspire so succinctly. Valparaiso is one such place. It’s in all the vagaries and things we can’t put our fingers on that Valpo sings out to anyone who cares to see it. How exactly is it that an inanimate place can summon and donate ever so animated energy and activity to a person? To begin attempting to answer this question, begin in Valpo.

1 – Bocanariz:
Again another tangent here. We had a great dinner matched with great wine at a restaurant named Bocanariz, a memorable experience in itself. However the restaurant is barely part of the story, Bocanariz is where we went to clink glasses and celebrate our tenth anniversary. Our first major holiday was to Chile so the symbolic aspect of ten years, back in a place that feels like it has grown as we have and celebrating all things positive after some travel challenges, Bocanariz is it. So it’s more of the event rather than the location, fantastic as it was, but we touched glasses with familiar eyes locked on the top experience from a country bursting with memories; ten years of them in fact. 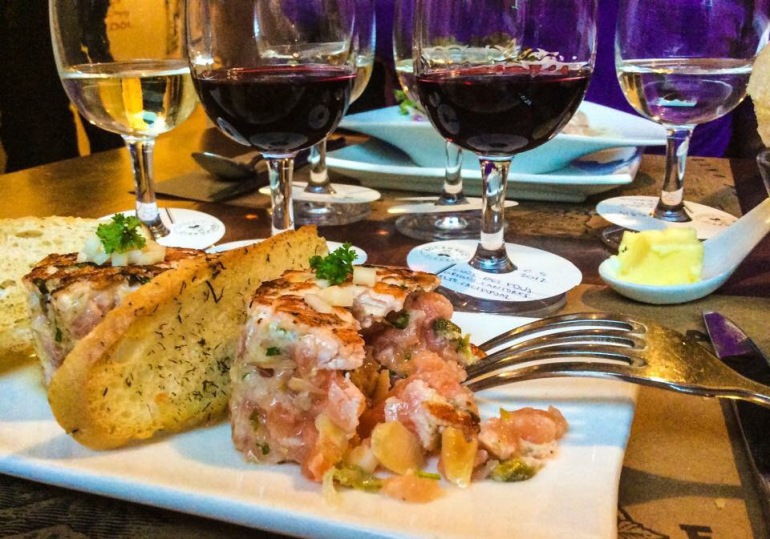